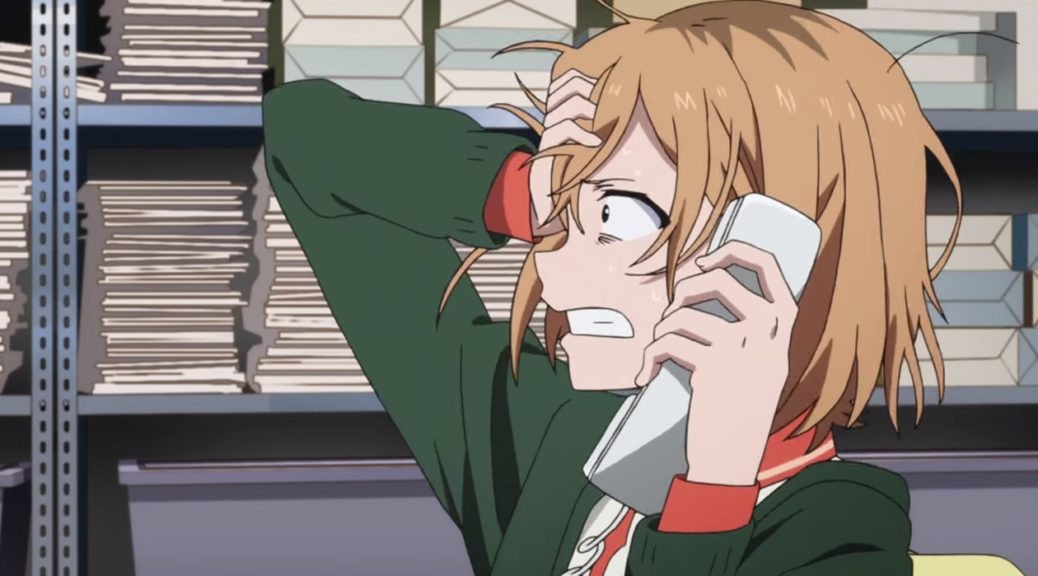 Over the last few months I’ve been writing a guide explaining the roles involved in anime production, using the ending credits – and thus focusing on the week to week rotating staff first and foremost – as a framework. You can read it over at Anime News Network, but here are the links to all 4 parts to make things easier for you.

Part 3: Opening&Ending, producers and outsourcingOutsourcing: The process of subcontracting part of the work to other studios. Partial outsourcing is very common for tasks like key animation, coloring, backgrounds and the likes, but most TV anime also has instances of full outsourcing (グロス) where an episode is entirely handled by a different studio..

Part 4: Key episode staff; script, storyboardStoryboard (絵コンテ, ekonte): The blueprints of animation. A series of usually simple drawings serving as anime's visual script, drawn on special sheets with fields for the animation cut number, notes for the staff and the matching lines of dialogue. More, direction.

And that’s it! Hopefully they were informative without getting too tedious.