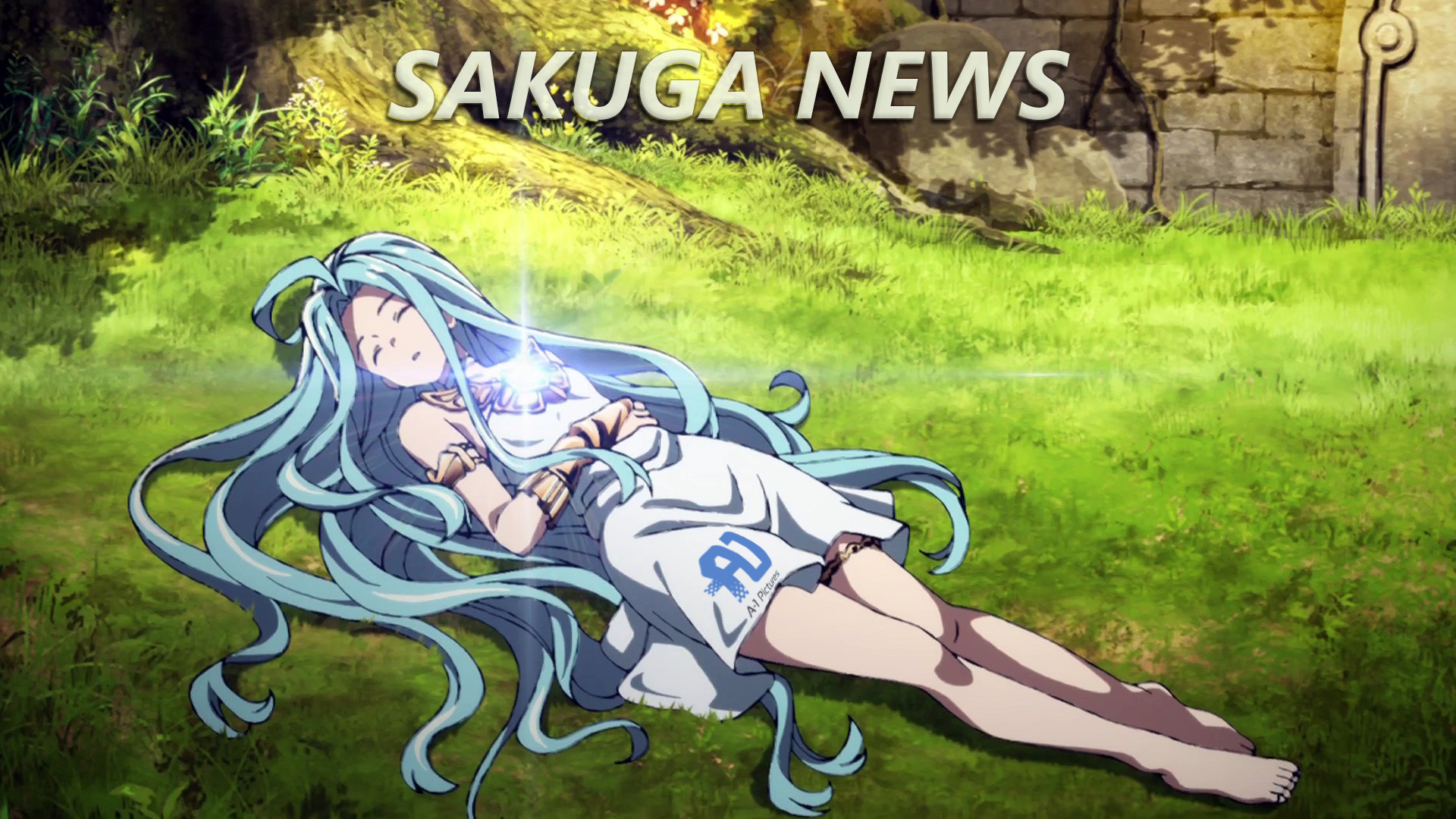 The anime adaptation of the popular mobage Granblue Fantasy was detailed back in August 2016 as a TV series due winter season 2017. No actual information about it surfaced until Christmas, when they revealed that the winter date referred to a special one-time broadcast of an arc, and that the show proper would air next spring. A brave attempt at damage control, but hiding the truth isn’t easy.