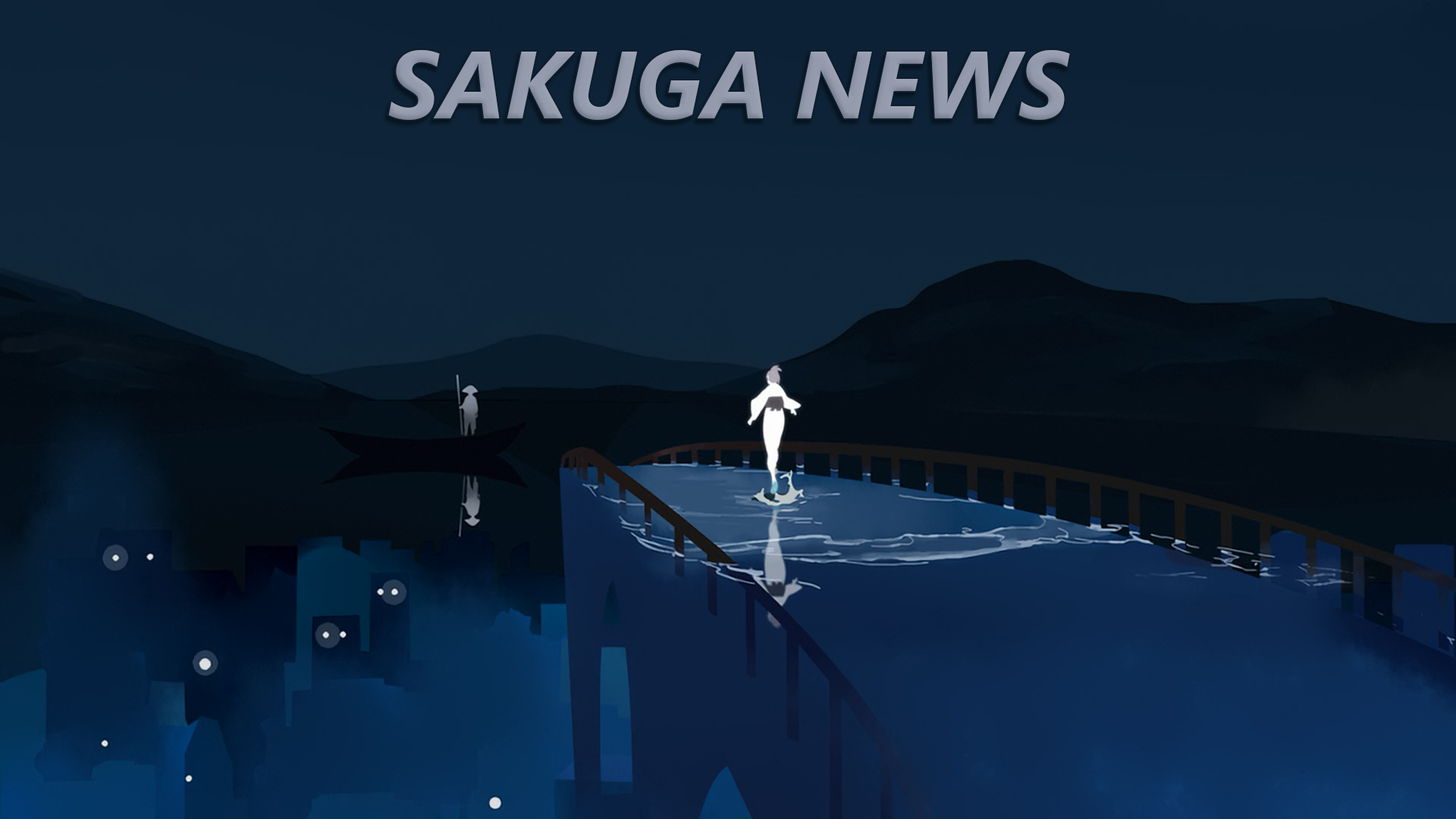 Shingo Yamashita became an animation star at a very young age thanks to his work on series like Naruto Shippuden, Birdy Decode and Yozakura Quartet. As a director and digital craft leader now, he’s back with the strongest webgenWebgen (web系): Popular term to refer to the mostly young digital animators that have been joining the professional anime industry as of late; their most notable artists started off gaining attention through gifs and fanmade animations online, hence web generation. It encompasses various waves of artists at this point so it's hardly one generation anymore, but the term has stuck. crew to produce an original piece of animation.

Back in August 2016, right after his return to the anime industry through Twin Star Exorcists’ second opening, yama announced that he had assembled a digital production team to work on something that would be announced in the future. That time might be approaching, since earlier today he confirmed they’re actively producing an original anime project with the following staff:

The scope of the project, going by his comment and the (incomplete?) staff given shouldn’t be very big – I’d expect a short film, a web series, a music video, something along these lines. The lineup alone makes this a very exciting prospect, though; the team skews rather young, but Noriyuki’s delicate touch and Hiromitsu Seki’s impressive background animation have already caught the eyes of many of their peers. And more importantly, we’re talking about genuine industry innovators. We’ve already written about yama’s attempts to destroy the boundaries between animators and photography artists allowed by digital production, and Tatsuro Kawano also works on pushing the tech forward as seen on his collaboration with ryochimo on this fully digital, auto-tweened (CACANi) project. A small original anime project might be the perfect space for them to experiment while crafting something impressive.

Thanks for the article! I hope you’ll also cover Hiroyasu Ishida / Colorido’s next works – I think Ishida is a very promising young director and animator who might at some point become a respected director of family films. (I hope Colorido gets to produce a feature film soon!)

Hiroyasu Ishida is one of my favorite artists (and definitely Colorido director I like the most) so I’m also looking forward to writing about him.

Any updates on this ?

I wish! Last time I talked with him, he still hadn’t found a way to fund it…