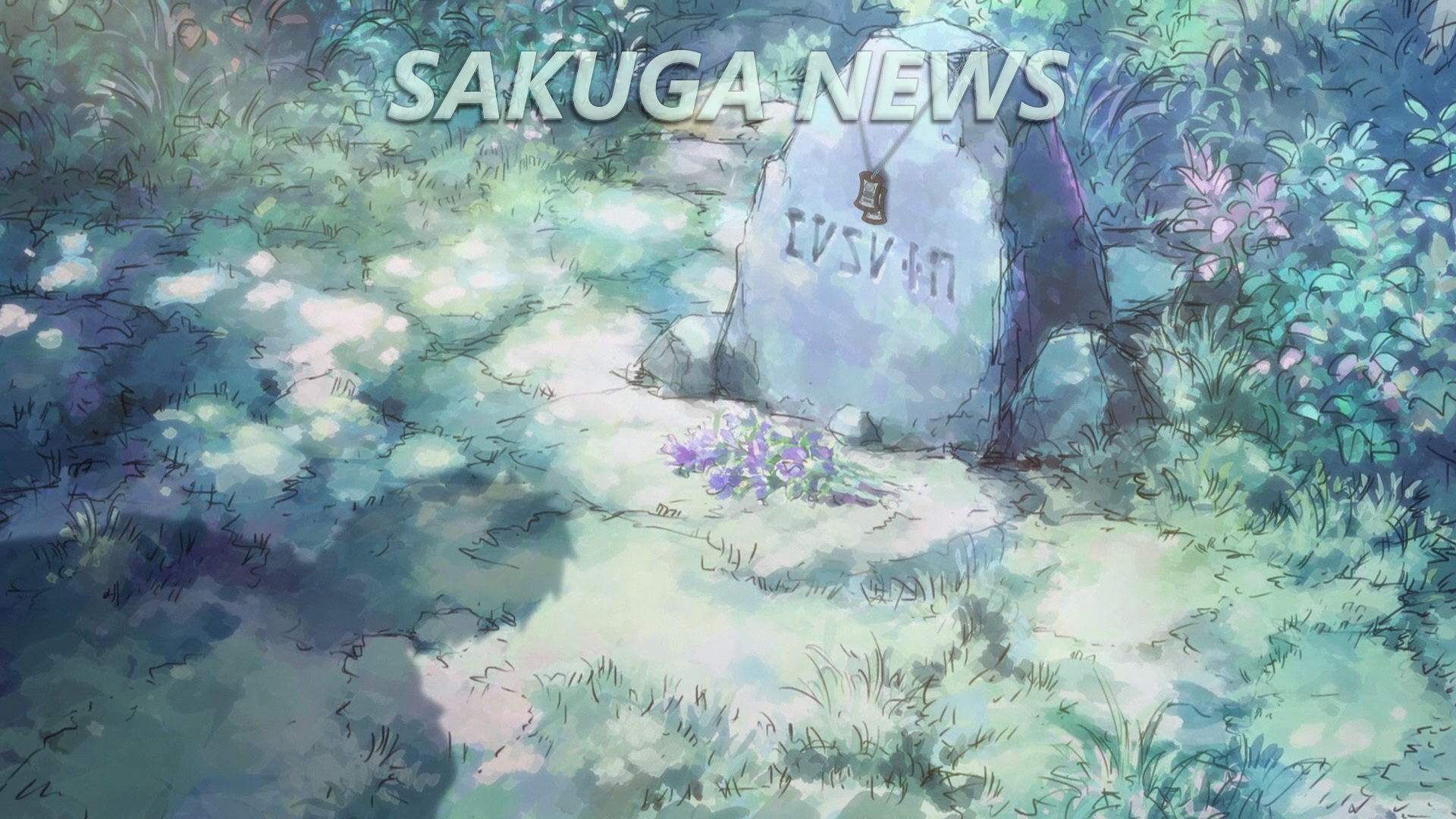 It’s always depressing to report on news like this. Atelier BWCA has been one of the best art studios in this field for years, and now they’ve been reluctantly forced to stop their services.

Atelier BWCA have recently announced that after 30 years of actively producing backgrounds for anime and being in charge of the entire art department for many shows, their time will be coming to an end this month. For once financial troubles aren’t behind these unfortunate developments, though the industry’s messy state might be at least partially at fault; as they briefly explain in the notice on their website, it was the poor health of the company’s director Hidetoshi Kaneko that forced them to make this decision. Kaneko wasn’t an executive overseeing things from a distance, he was the studio’s art directorArt Director (美術監督, bijutsu kantoku): The person in ... and directly worked on many background paintings. It was all the work he did last year that presumedly destroyed his health. As a painter he had been involved in many important productions, including Ghibli films like My Neighbor Totoro and Kiki’s Delivery Service. And as an art directorArt Director (美術監督, bijutsu kantoku): The person in ... his repertoire was equally impressive, spanning from the likes of The Five Star Stories to Terror in Resonance. Over the last few years he had become Ryosuke Nakamura’s best ally, serving as art directorArt Director (美術監督, bijutsu kantoku): The person in ... for all his projects; Kaneko’s ability to construct evocative sceneries with rough paintings and his powerful usage of color were a natural fit for Nakamura’s work. 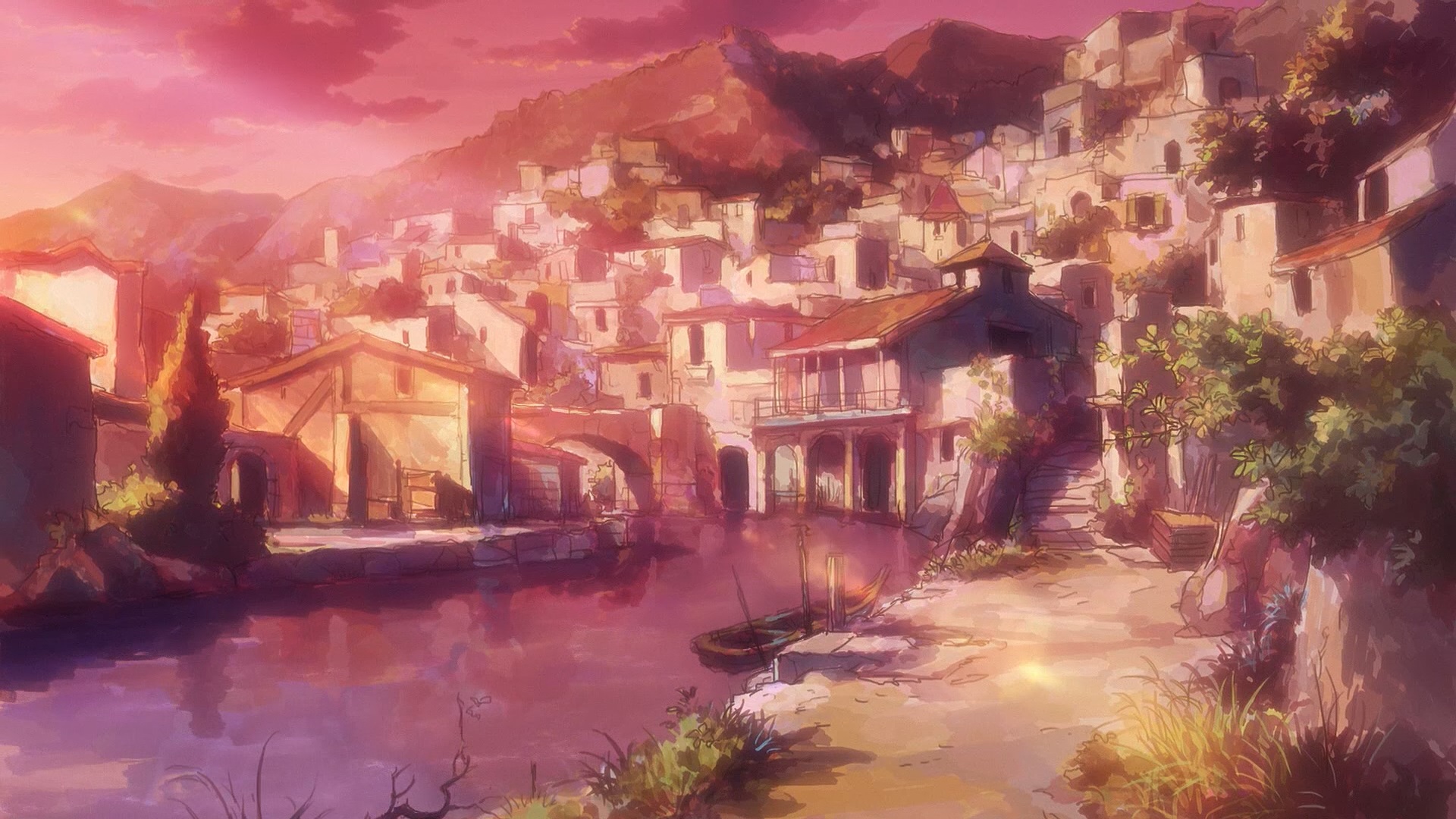 This is a depressing incident for many reasons. We’re talking about a very small company, but it’s bad news for their staff nonetheless. And it’s not just personal loss, the industry as a whole will miss a studio outputting some of the most striking background work anime has ever featured. Tales of struggles in the industry focus a lot on animation production companies, but keep in mind that the chaotic environment makes the situation harsh for other people as well. Here’s hoping that Hidetoshi Kaneko recovers and BWCA’s staff find decent jobs.

Wow, that’s incredibly sad to hear. Reading the report in my rough Japanese it sounds like he collapsed, and that he’s not doing particularly well.. 🙁
It’s always a bit frustrating to learn you loved someones work in hindsight without even realizing it was their work in the moment.

In the time since this report, several of the former BWCA staff joined the background art department of Pine Jam (Gamers!, Just Because!), with Kaneko serving as background designer on the latter, so I’d say to some degree, those hopes really did them good. Now here’s to hoping I didn’t jinx anything with this comment… :\

Kaneko’s situation is encouraging in particular since it might mean his health has improved. Even if he’s not up to running a studio again, that alone would be great news.

How do i find a background art sttudios list?