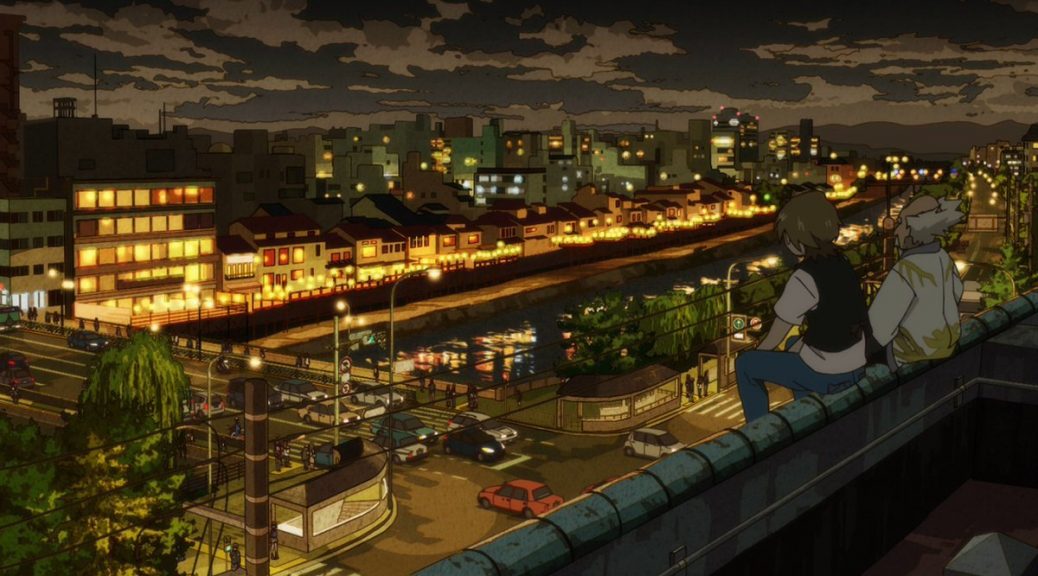 We’re back yet again to highlight the most promising episodes of ongoing TV series based off their staff, including the lineups published on official magazines as well as a bit of insider info. Some action series like HeroAca and Rage of Bahamut keep on benefitting from solid schedules, and there’s also a couple of very surprising creators showing up in other series within the next weeks. 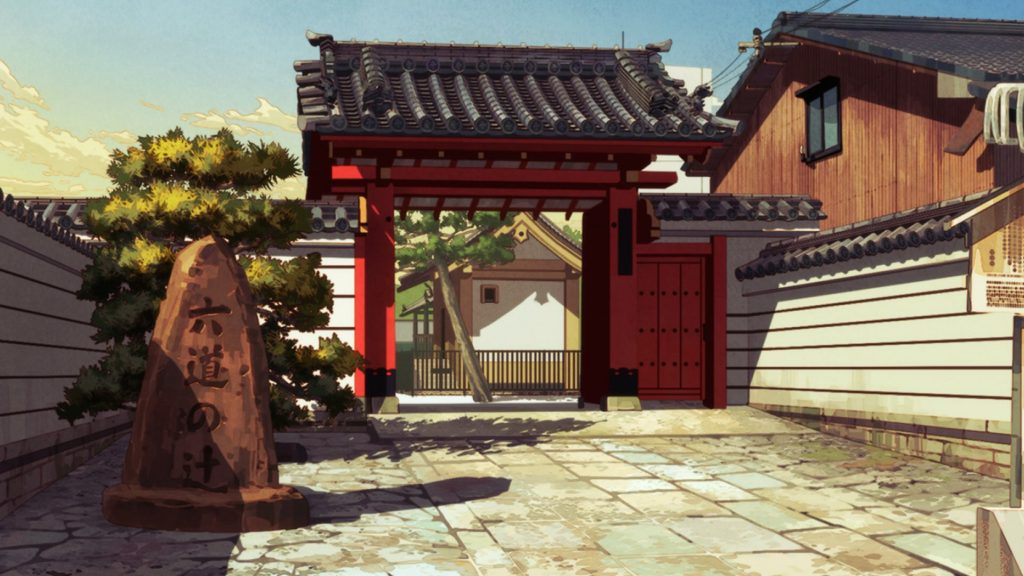 As useful as seeing how the usual suspects are looking is, I think seeing unexpected shows is at least as interesting. I didn’t expect to see Hinako Note or Frame Arms Girl – it’s almost enough to get me to check out the latter (already watching the former). Almost. These segments were in part responsible for picking up one show, Tiger Mask, so it is nice to see shows one might not expect at first highlighted.

I would like to see more about Kado too, both in terms of production and opinion on its execution.

I agree, as handy as knowing when the big names are coming to high profile shows you’re watching (which tends to mark the important episodes), it’s always neat to be aware of smaller projects suddenly getting excellent creators. I’m definitely going to check out Frame Arms Girl myself, because DenYuDen #18 really was kind of a legendary event. I’m very curious about what Kawabata can pull off many years later.

I’m curious about something, do animators care about what anime they work on anyway? Or as long as they can draw and get paid anything can work for them?

They don’t always have the choice, but animators work on things they love all the time! To give you an extremely recent example: Kazunori Ozawa animated a small bit of stock footage for Precure last week, and when he announced it on twitter he got a reply by Guonian Wang saying he’d always wanted to work there too. Ozawa offered to introduce him to Toei [producers] and he said that for sure, whenever his schedule clears up a bit. This kind of thing happens all the time, privately and otherwise. Artists are people and if given the choice, they’ll try… Read more »

Oh wow. I had no idea that Tatsuwa wasn’t at SHAFT anymore. That’s surprising. I wish him the best though. I really liked his work on Koufuku.
Glad to see Bahamut is nicely ahead of schedule. That show is boss. And those character designs are just so insanely charismatic. I need them to keep this level of motion.