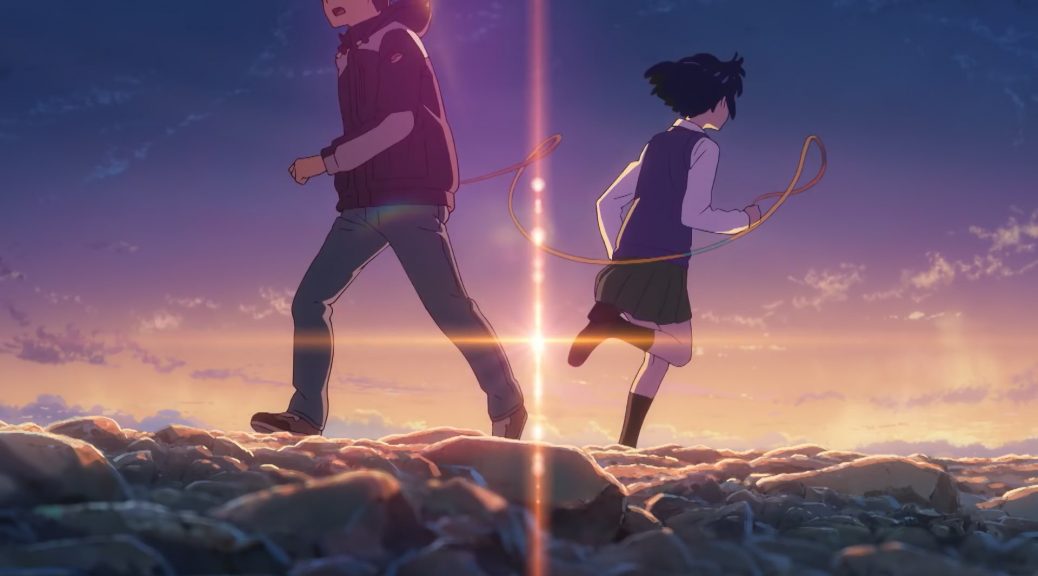 Studio Ghibli’s announcement that they were halting regular operations in 2014 hit mainstream sources as hard as any piece of anime news ever could. It was such a big deal that the discourse understandably revolved around what this would mean for the industry as a whole, but that also means a smaller scale issue was mostly overlooked: Miyazaki was retiring and Takahata on his way out, but what about everyone else at the studio?