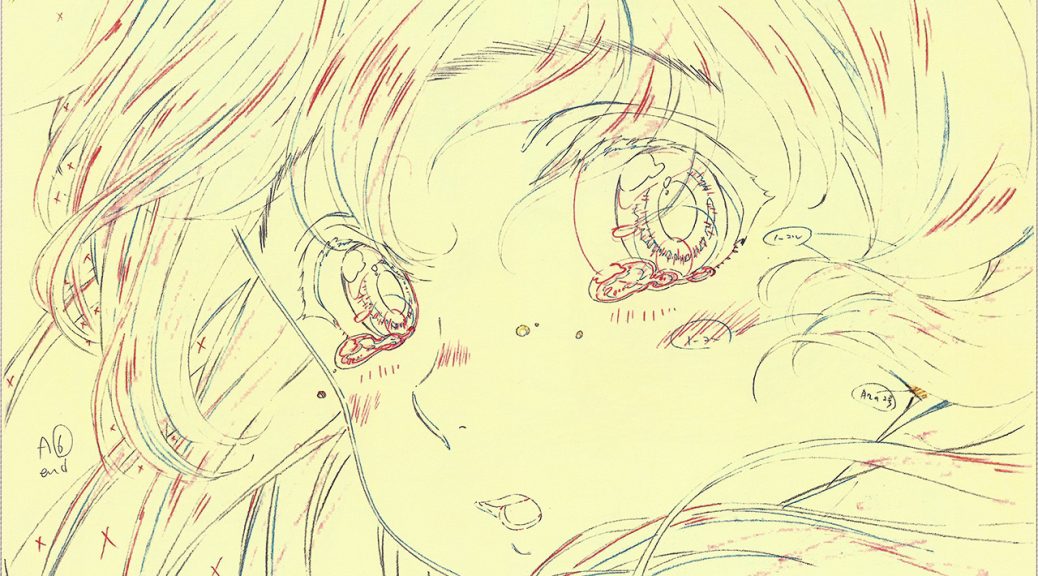 Today’s Koe no Katachi / A Silent Voice staff interview deals with the artists who specifically ensured the movie’s key animation was of the highest quality possible; this is an extra step that the staff at Kyoto Animation weren’t used to undertaking, and their passion shows how much they cared about this project.

What is the job of a key animation director? 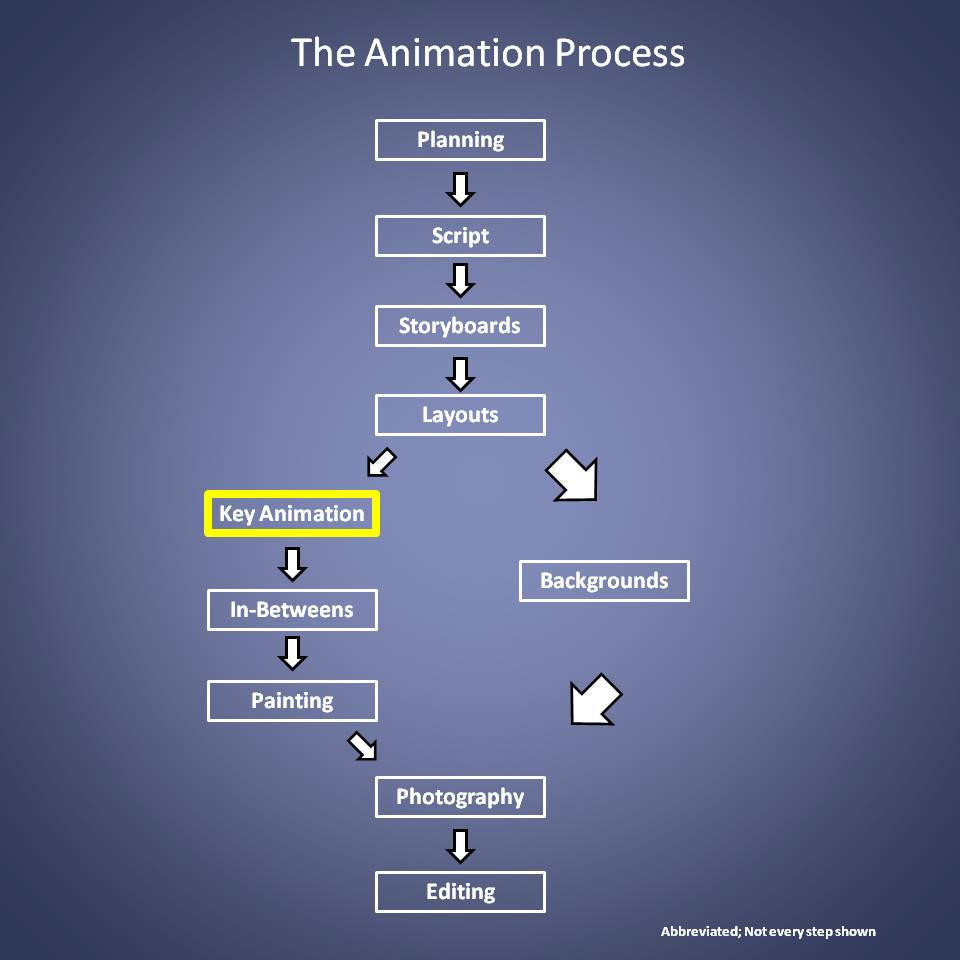 – First, please tell us your thoughts when you first saw the storyboards.

Okamura: When I read the storyboards, the passion within director Yamada’s work was immediately conveyed to me. I thought it was going to be an amazing movie.

Tsunoda: I was so moved while reading the storyboards that I had tears running down my face. If we were able to give form to the charm of these storyboards, I knew we could make an amazing film. When I attended the first animation meeting, there were many senior key animator staff present as well. With everyone submitting wonderful ideas on top of such marvelous storyboards, my imagination began to run wild. I could feel the love and passion everyone had for this title there.

Ueno: I felt the same as these two did. Sensing the warmth from the director’s storyboards, I fired myself up thinking “I’m absolutely going to make this into a great film!”

– So please tell us your impressions of the key animation that you were given.

Ueno: This time we had the privilege of checking the drawings as key animation (animation) directors (原画作画監督). As we were allowed to see just how deep the staff dug into the characters, the cast’s actions and feelings were easily conveyed.

Okamura: That’s right. The quality of the key animation that we were given was already very high. We could tell their intent was to thoroughly draw every scene. It felt like they had no intentions to cut any corners in their work.

Tsunoda: Speaking of which – the sign language; I paid attention to see if hand placements differed slightly, because if the timing of the movement was off, then the nuance of the meaning that we convey would change. We were able to notice these details thanks to our sign language director, who helped us immensely.

Okamura: Hands themselves are troublesome at the best of times, but as there were many cuts with close-ups focusing on them, I had to pay them specific attention this time. While this film attaches the importance of sign language to them, I also inserted strength to ensure that Shouya’s hands look Shouya-ish. We couldn’t move forward unless everyone’s hands had the right levels of feminity, self-confidence, traits like that; it was tricky.

Tsunoda: This was the first time I remember having a hand expression sheet in the drawing reference materials, and I was very thankful that it was made.

-What is needed for drama that builds up through detailed smaller movements in contrast to gaudy movement like in action shows?

Ueno: It’s not only good movement, it has to feel natural to the people observing the visuals. That gentle motion without emphasis is important for drama.

Okamura: You have to attach the most natural movement for that character.

Ueno: This might be a bit abstract, but one of the chief key animators (Taichi) Ishidate-san had a great deal of sensuality surfacing in the animation due to what he added by his own hand. You can sense it in places like the scene in the shopping street where Ueno says “Friends? That’s hilarious” and her hair starts to flutter as she laughs.

Okamura: That’s actually easy to understand! Ishidate-san adds gestures that completely fit what that person would do; not only is it clear body language, it feels like it perfectly fits what the character in particular is acting out.

– How was it to make a movie from scratch instead of a sequel from a TV series?

Okamura: I’ve not had a lot of experience working on a TV series yet*, but there were a lot of differences. Especially with the insertion of a role called chief key animator between the key animation staff and the supervisors. That was huge. The key animation that got sent my way already had corrections from the chief key animators, and their original artists had already gone back and further revised it before I saw it. That type of workflow made it obvious that we intended to improve the quality of the key animation for this work. I held hope that this would create a wonderful film if they kept it up like that. I served as a limiter this time. I wanted that passion to continue onwards.

*Okamura graduated from the Kyoto Animation Pro Training Course and joined the studio in 2012, but he’s only been recently promoted to animation director.

Ueno: I’m an animator at heart myself, so when I see a finished film, I’m always bugged by portions that didn’t go far enough technically. But those incomplete parts that I notice will also lead to something even greater later on. Creating a movie from scratch was a challenge, but I do want to continue challenging myself with new things in the future.

Tsunoda: I’m incredibly curious how people will feel once they see the film. There’s so many types of people seeing it, like fans of the manga or people who use sign language. If they’re able to enjoy watching it, then I’ll be happy.

Okamura: There are technical parts of making a film, but first and foremost I’m happy if many viewers enjoy the film. The amount of high quality animation is rising, so we also want to continue making something great as not to lose to other productions.

These are utter gold. Thank you so much for all of these. <3