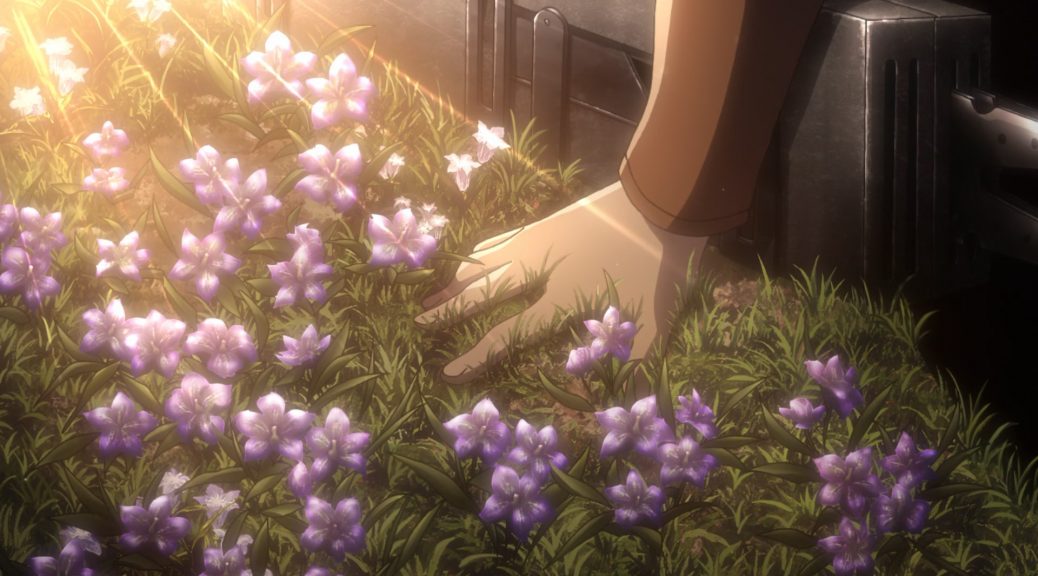 The second season of Attack on Titan has come to an end, not in the most graceful way but still in surprisingly effective fashion. Let’s explore the good and the bad for one last time – all the small yet noticeable improvements on the prequel, but also the production mess it hasn’t been able to fully escape in the end. And while we’re at it, let’s bust some myths about potential delays for its third season.