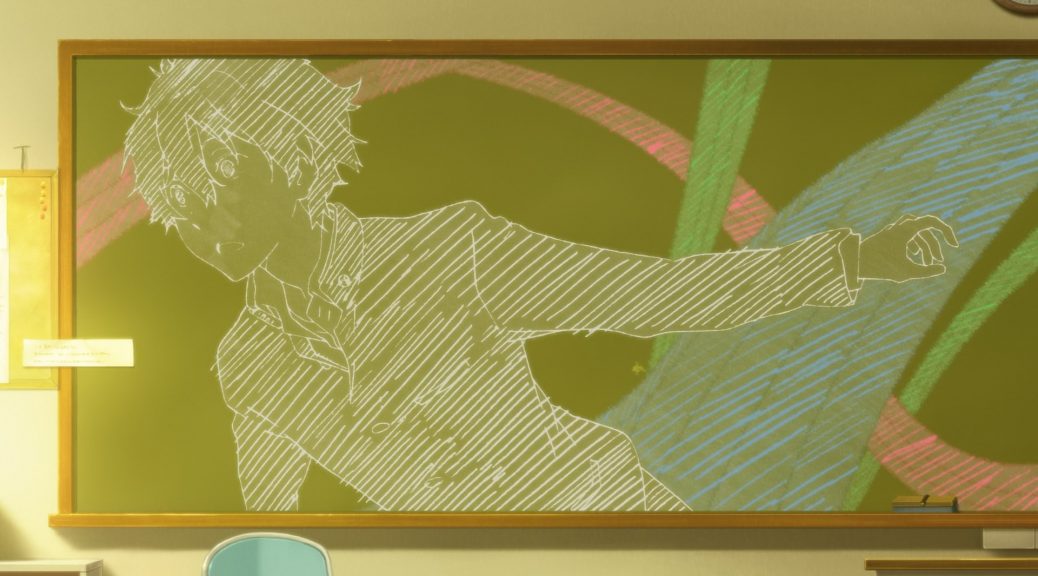 Today’s Hyouka post is rather lighthearted but nonetheless interesting: short comments by all the episode directors regarding their feelings on the material that they personally handled. Sadly only the ones for the second half of the series were published in Otona Animedia, but it’s still enjoyable, brief insight by the creative team. If you want some more of that, megax also translated comments by each episode’s staff as they published them on the official site. They were quite fond of this show!

Originally published in issue 6 of Otona Animedia 2012. Translated by Pen, who will be spearheading this special Hyouka project.