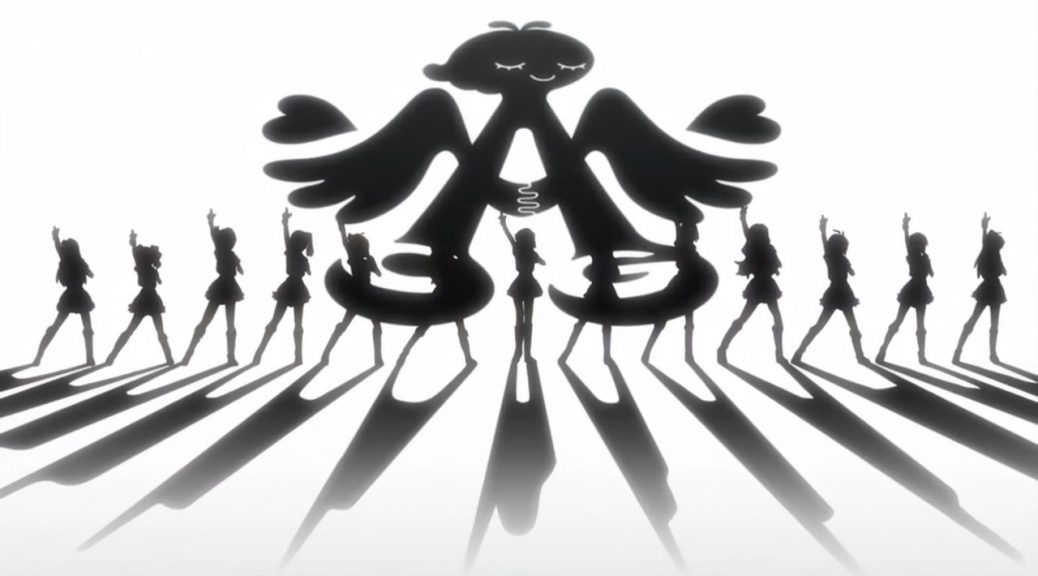 With fifteen years officially in the record books, it’s safe to say that The [email protected] has made its mark within the plethora of industries it’s now attached to. To commemorate this, we’ll be taking a much overdue look at not just the path its 2011 adaptation took to becoming a smash hit, but also the passion that made it all possible in the first place and how that connects to the series’ future.