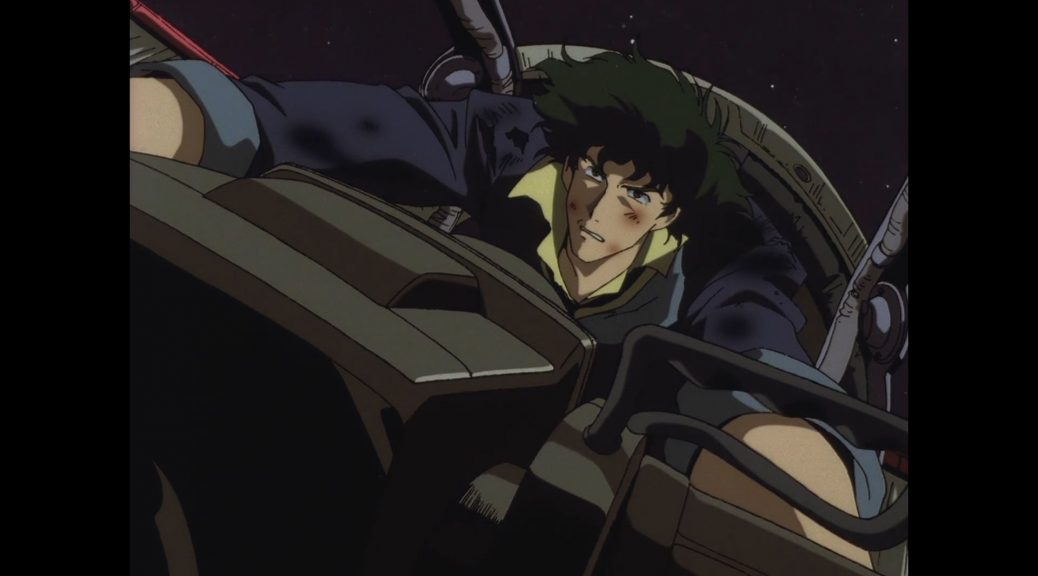 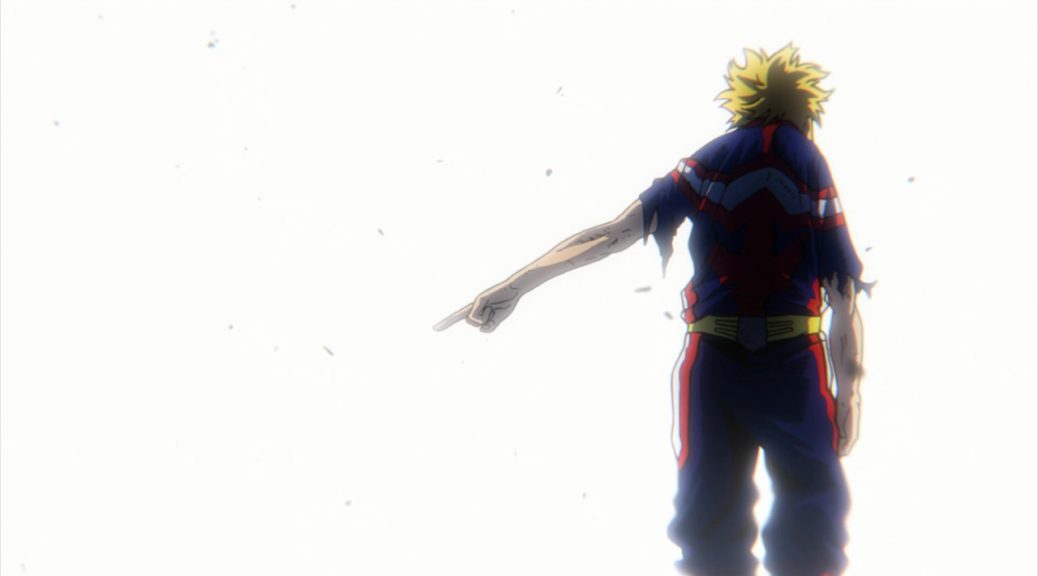 My Hero Academia had been building up to something big, not just in this arc but throughout the whole series. Only the best would have satisfied all the viewers who were looking forward to All Might’s deeds depicted in all their heroic glory – and that’s exactly what we got. The result was an all-time high not just for this series but for action anime as a whole, which also forces us to look towards the future to understand how it… 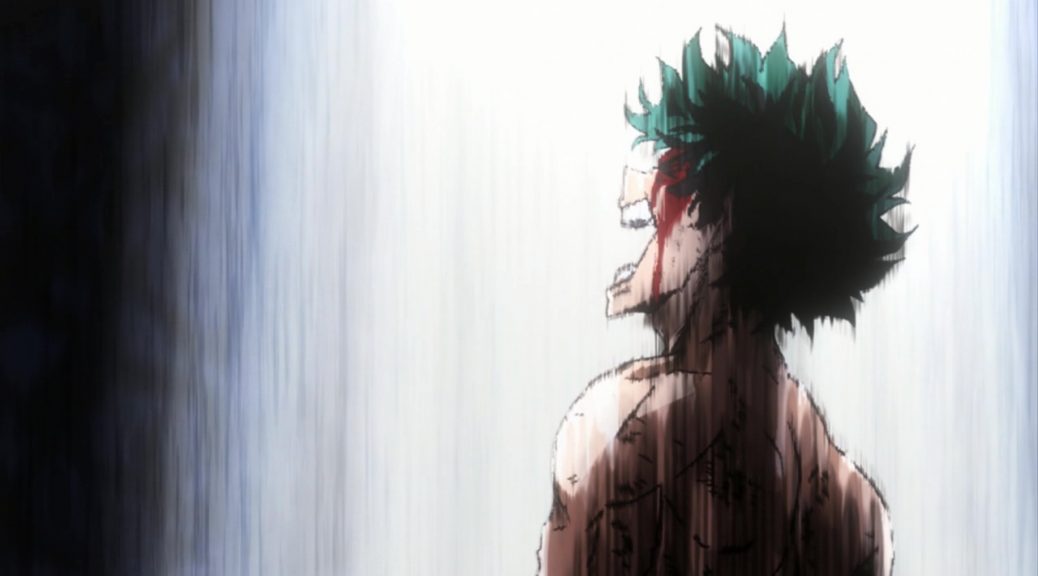 The third season of My Hero Academia started in a more modest way than usual, but over the last couple weeks the show has found its footing with the arrival of some truly special staff – let’s see who they are and how they’ve managed to elevate this series once more. 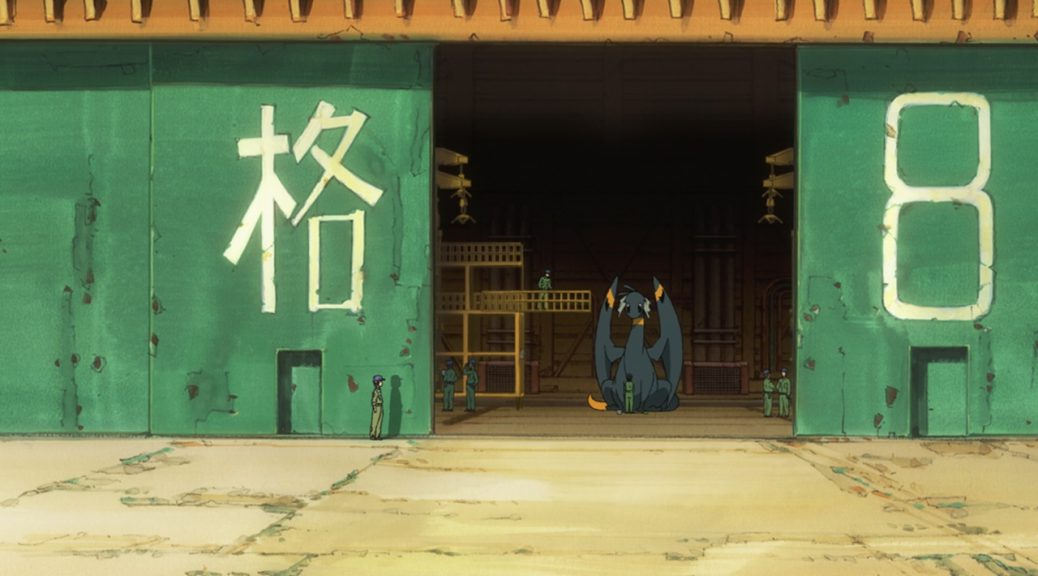 HisoMaso is back with a much more grounded character episode… as much as you can ground a jet dragon to the floor, anyway. The series is living up to the expectations, not only when it comes to the content of the series but also the wonderful ending that all pre-screening attendees had already been charmed by. Let’s look at the team who’s making this delightfully unique series possible! 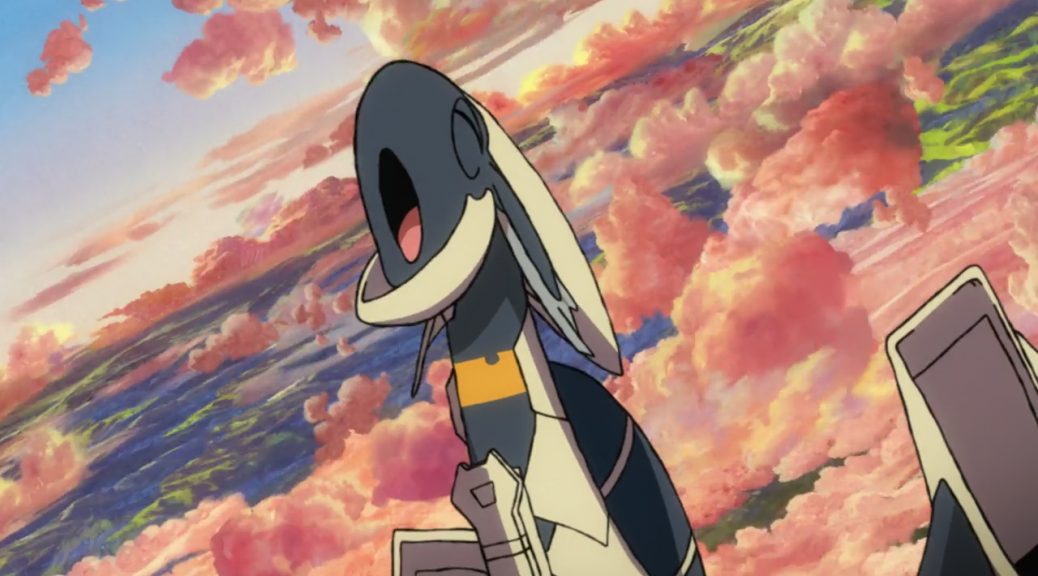 We couldn’t miss the opportunity to dig into this original, in all senses of the work, new TV series. We knew Hisone & Masotan was supported by an outrageous lineup of creators, but did the premiere live up to the pedigree of the staff? Time to analyze their work so far! 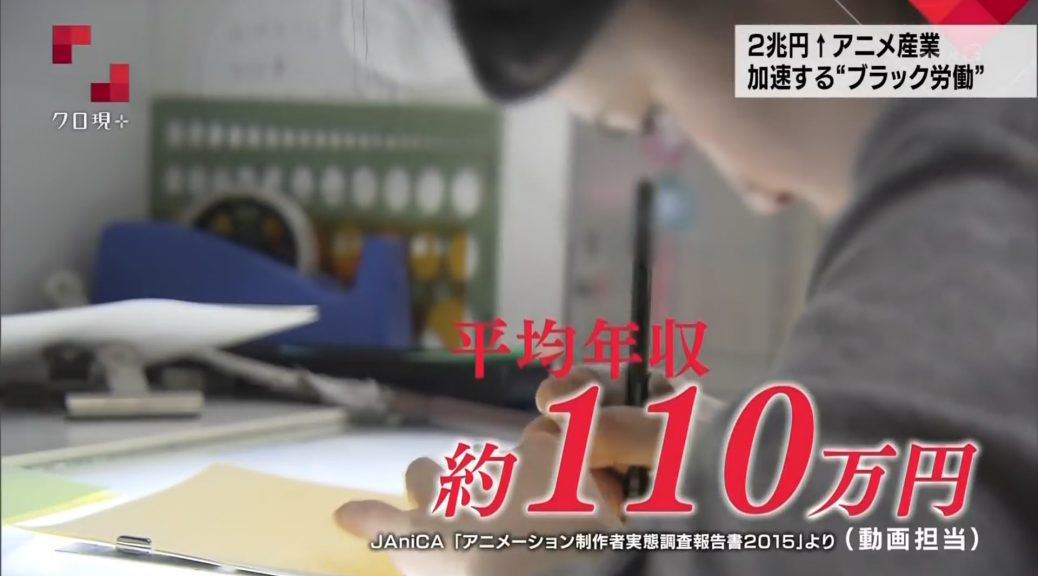 We often highlight interesting animators and directors who just irrupted into anime and are finding success at a young age, but some times we have to focus on the struggle of less fortunate individuals instead. At a time where anime needs the help of new creators more than ever, the working conditions for youngsters who want to join the industry have grown to be so poor that we’re stuck with very high attrition rates and miserable standards. It’s important that… 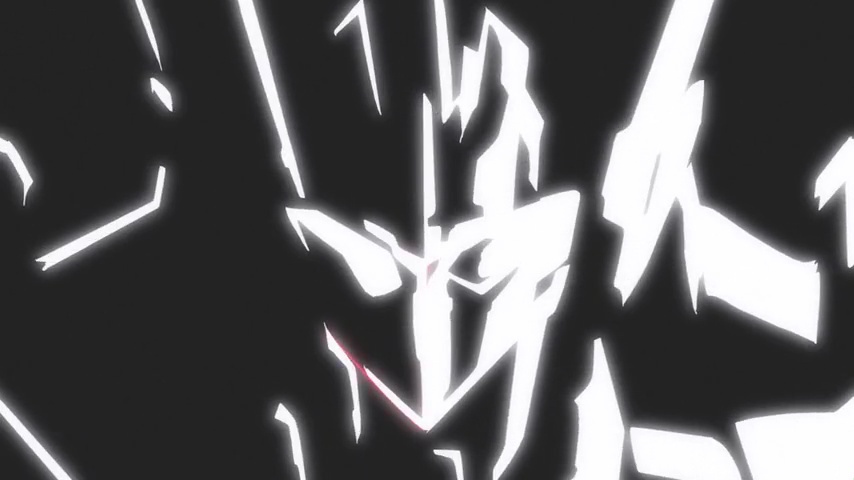 That hand drawn mechanical animation is in a tricky spot is no secret. As much as many of us personally love it, there’s no denying that it’s exhausting work that’s inherently more suited to 3D craft. Add to that the general issues the industry suffers from, and over the years you get less and less newcomers willing to specialize in this subject. That’s why we’ll be dedicating this new entry in our series about the anime creators who will shape… 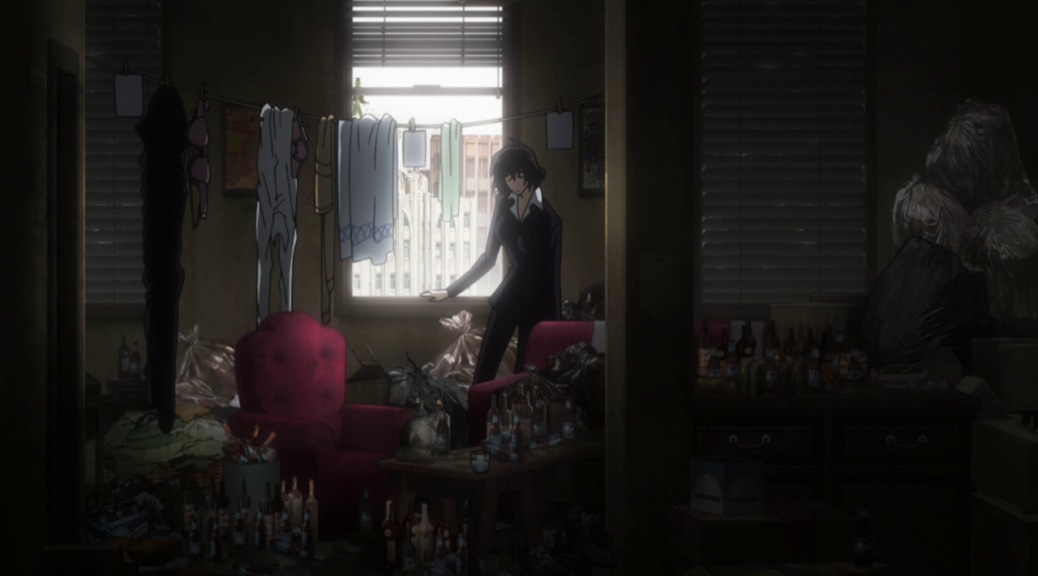 Let’s begin to catch up with Blood Blockade Battlefront & Beyond with a couple of episodes that allow a chance under the spotlight to some characters who didn’t get much focus in the first season. If you liked the cast and wished to learn more about them, the show’s finally delivering the adventures you wanted! 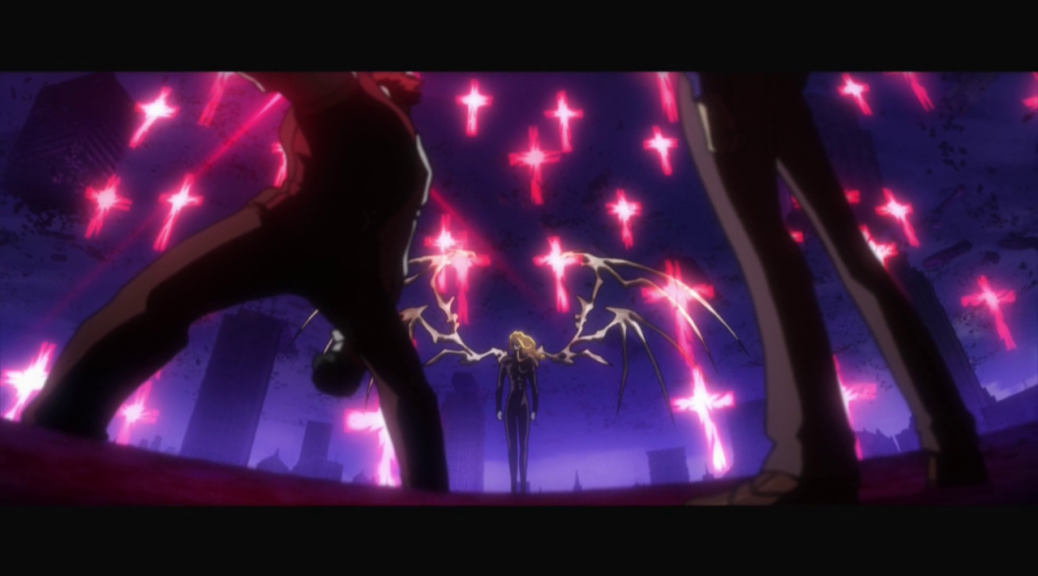 The series continues with a relatively calmer second episode, giving the viewers time to breath and see the origins of Hellsalem’s Lot. What approach did the director choose to depict flashbacks and how did the staff deal with new opening and ending sequences?