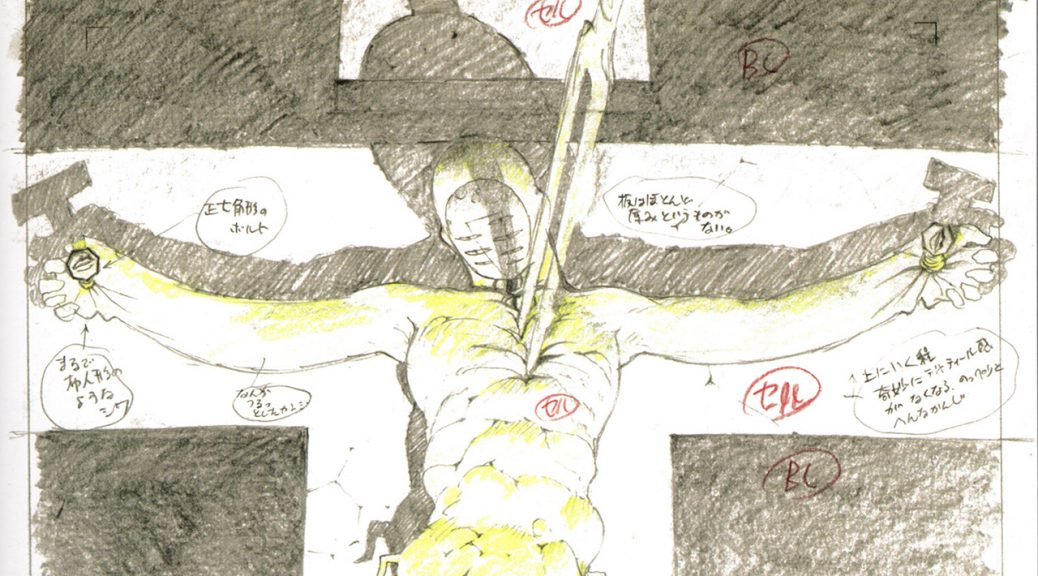 Since people seemed to enjoy the first rundown, here’s another look at many interesting books released by individual staff members and creative teams during the last edition of Comiket. It’s not just a very direct way for them to reach fans, it also allows us access to production materials and original art that wouldn’t have been shared otherwise. Enjoy! 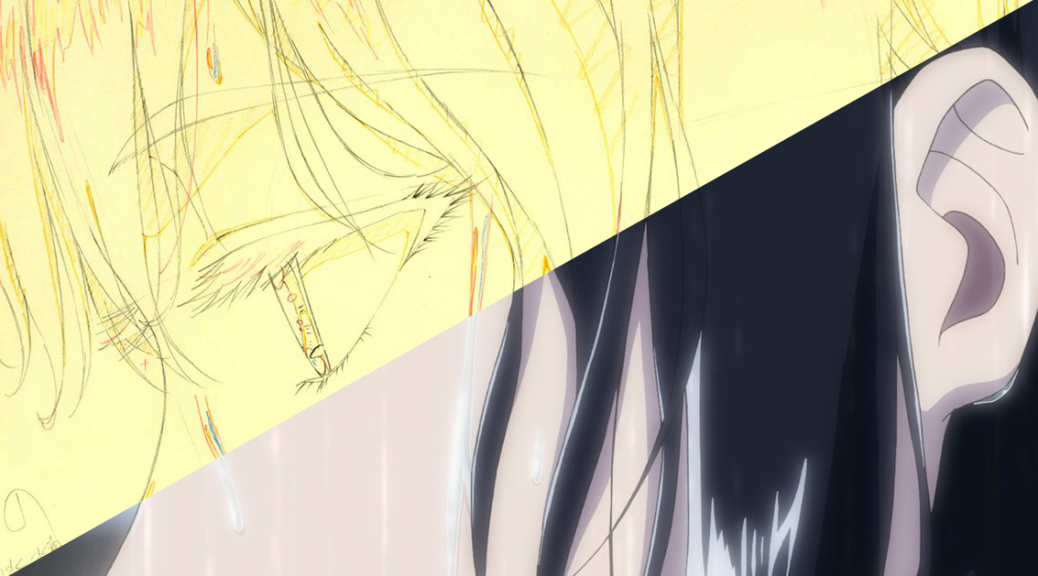 Koi wa Ameagari no You ni / After the Rain might very well be the surprise of the season, after turning a thorny premise into a tactful look at an adolescent looking for a new reason to be. And so as usual, our role will be to detail the vision of the directors behind this adaptation, examine the creative team and their impact on the show, and talk about studio WIT’s own quirks while we’re at it. Get ready to… 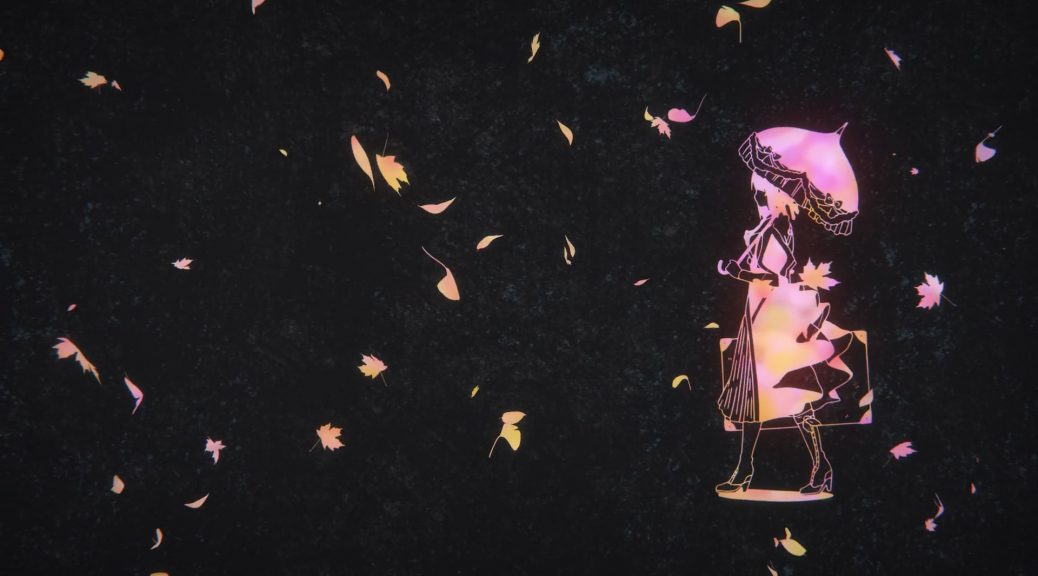 This week’s episode of Violet Evergarden is a chance to highlight all the detail and care put into the background elements, to make it feel like we’re only experiencing one of the many stories going on in this world. And as usual, it’s time for some notes about the production itself too, like the unbelievably small group of staff members who have contributed to the series so far. 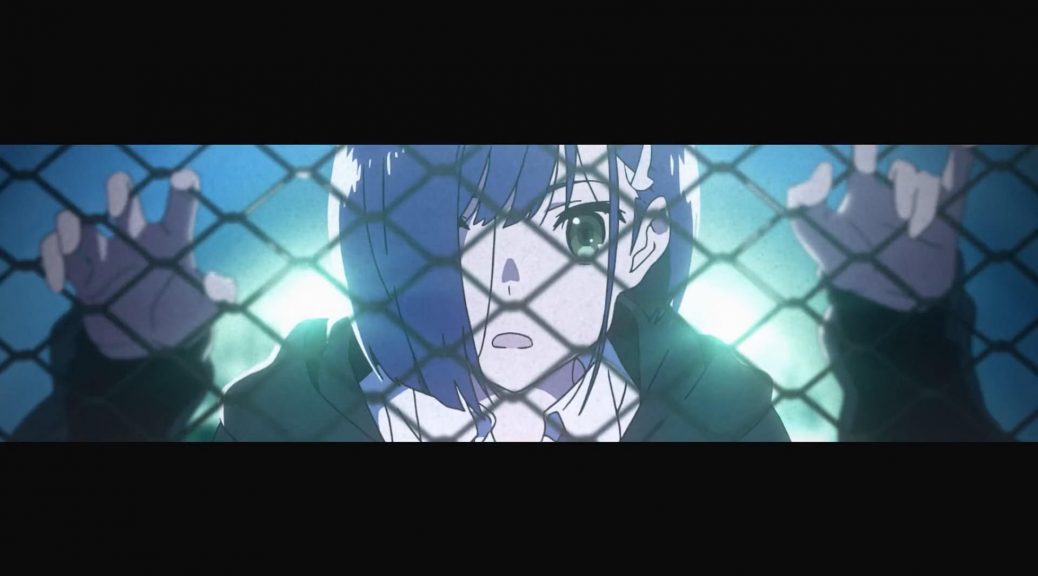 The second episode of DARLING in the FRANXX is also very much rooted in studio Gainax tradition, but its awkward budding sexuality and mecha happenings have a different flavor under the expert hand of one of the most interesting female creators who matured at the studio in the 00s: Shouko Nakamura. Get ready to catch up on the ways she polished up those unique skills, since that provides lots of hidden context to this episode. 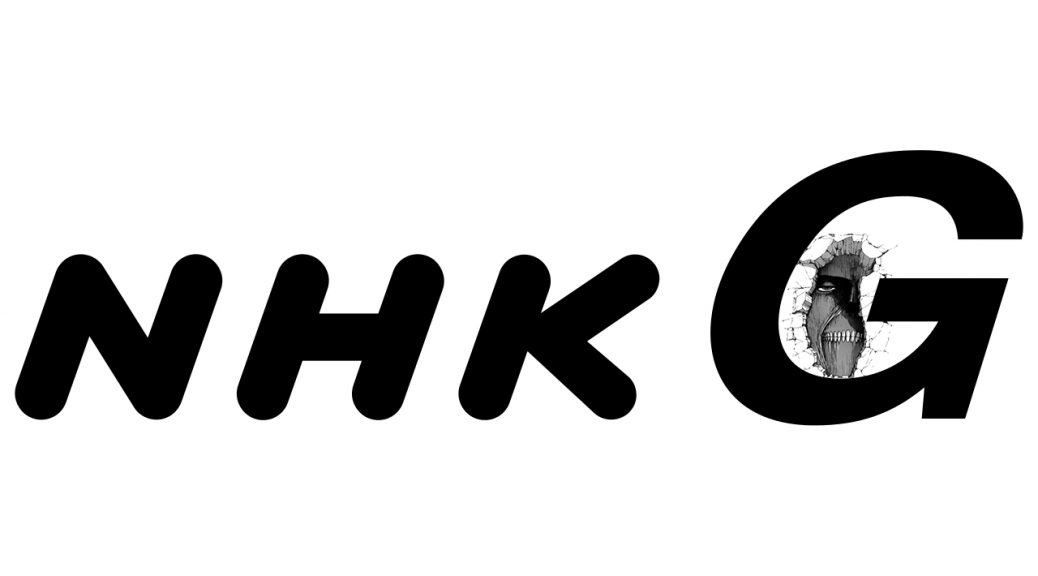 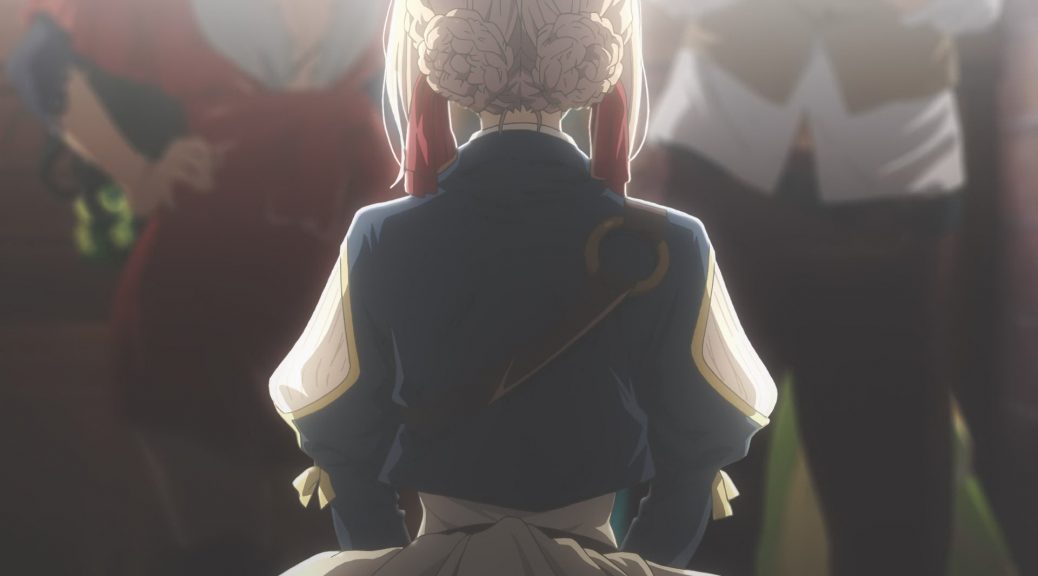 The second episode of Violet Evergarden offers a different flavor, in a way that’s very representative of the duo of directors handling the show; after the bombastic premiere by Taichi Ishidate, it’s the turn of young series director Haruka Fujita and her much more delicate, understated, and always very thoughtful approach to making anime. Let’s explore the countless details she filled the episode with, as well as more general points regarding this spectacular production. Enjoy! 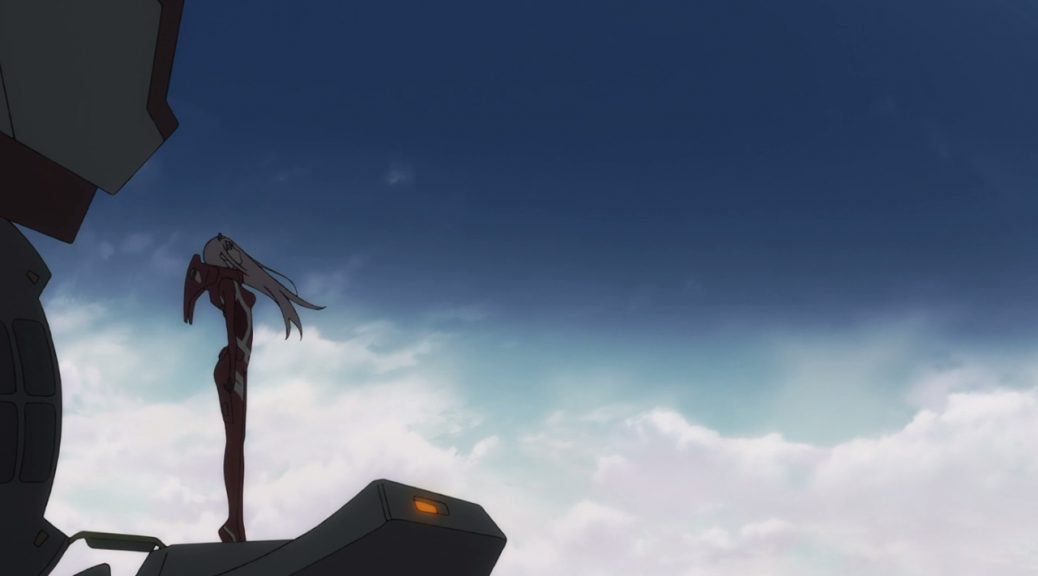 The allure of a Trigger x A-1 Pictures all-stars co-production has ensured that all eyes remained on DARLING in the FRANXX from the moment its existence was revealed to the world, and yet there’s much more to this project and the people involved than a cursory glance would lead fans to believe. Fortunately it’s our job to explore these production curiosities, and there’s no better time to do so than following the show’s premiere, so let’s get to work in… 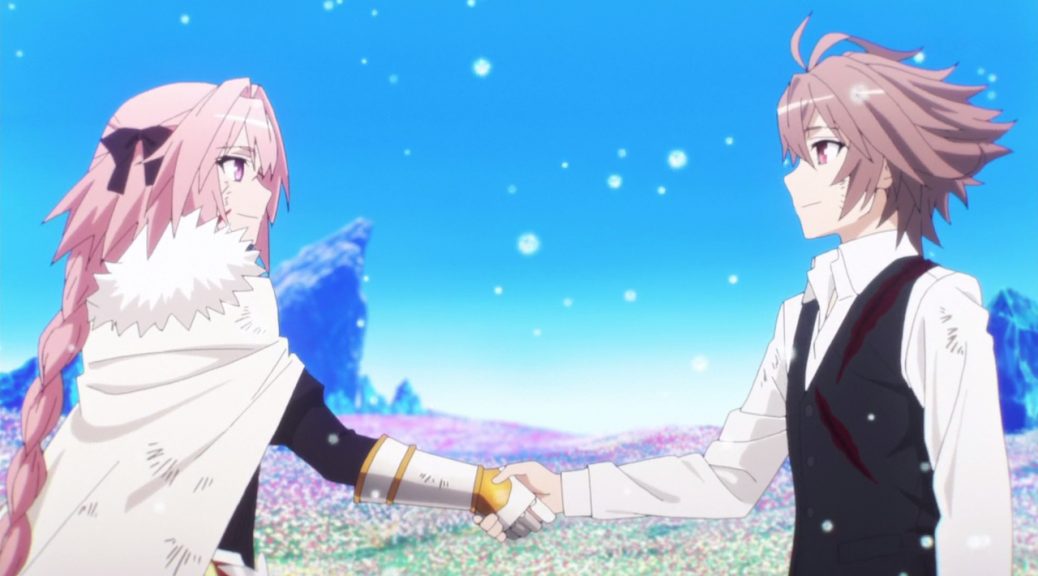 After a final stretch of outstanding episodes. Fate/Apocrypha finally reaches its conclusion. A show that by all means should have been doomed by nature of the production issues that plagued it, yet one that continued to pull through by part of the incredible staff who were determined to burn their work into everyone’s memories. Let’s take one last look at what makes Apocrypha special, and why I’ve had so much fun following and covering it for the past half year. 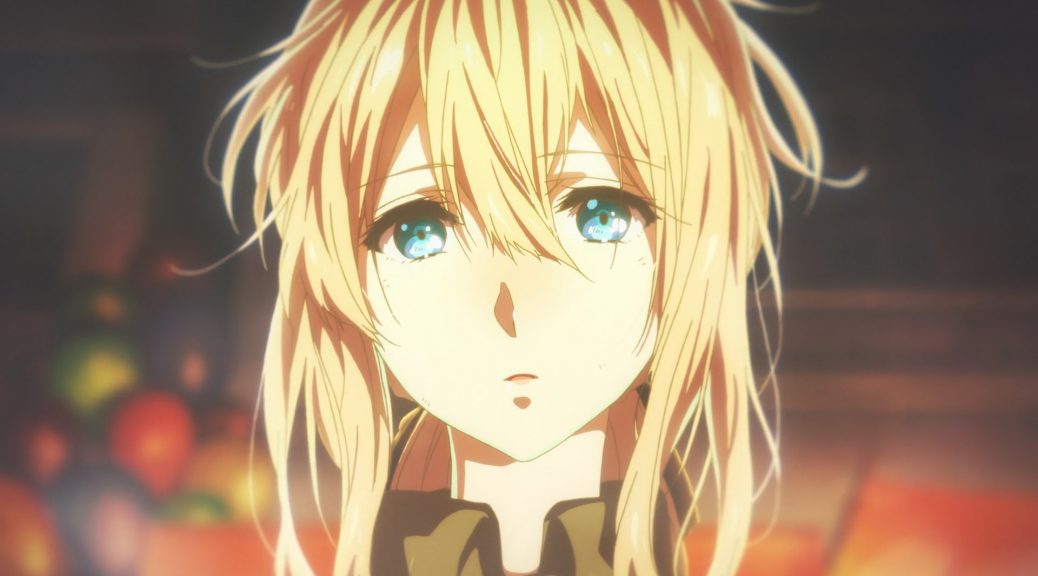 Today’s double dose of Violet Evergarden goodness also includes the translation of an interview with its director Taichi Ishidate, originally published in the recently founded Shin-Q magazine. Ishidate talks about his personal approach to the project, its themes, and the particularities of the production, such as the impossibly detailed designs and the unique coloring process. 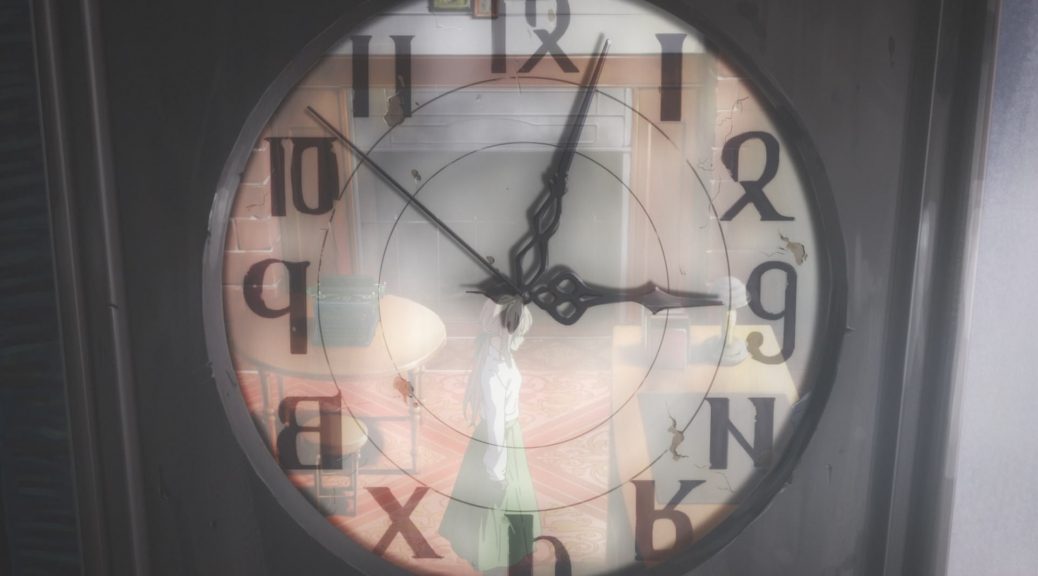 Violet Evergarden is a strong candidate to becoming one of the most impressive TV anime productions of all time, so of course we’ll be covering the show in its entirety. The first episode already showcased many aspects that make it a very special production, so let’s waste no time and dig into the secrets of this project!