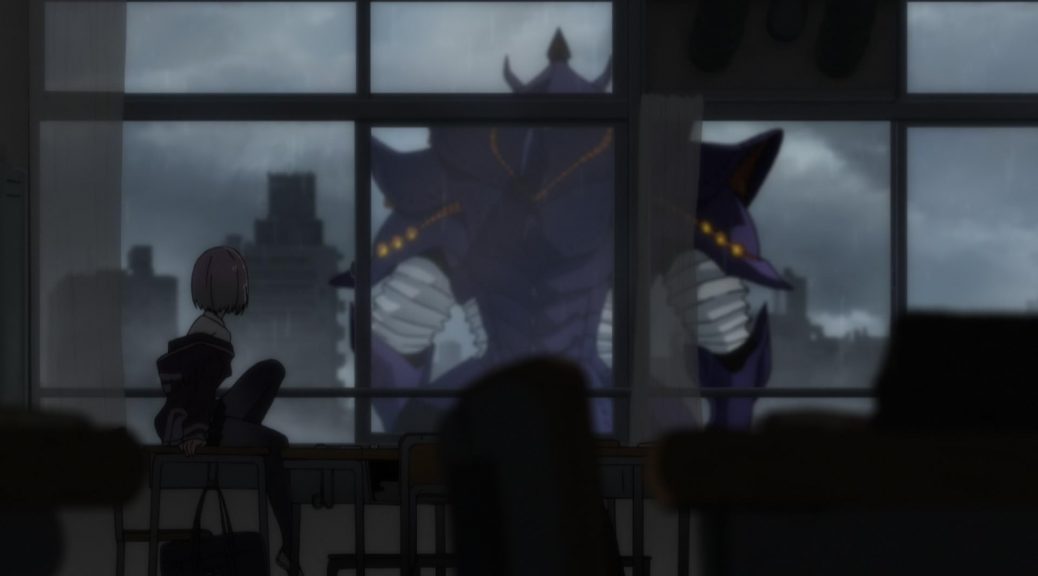 SSSS.GRIDMAN has maintained its fascinating identity even when handed to other directors and different studios altogether, still combining all the nostalgic factors with some new ingredients. Let’s continue examining its production to see how they’ve brought back lost arts while at the same time also advancing certain techniques!

Tsurune‘s pleasant and surprisingly efficient first episode is yet another showcase of the importance of execution. An inspired directorial effort that makes no effort in hiding its inspirations and yet establishes an identity of its own, led by a team with more newcomers than you’d ever imagine. Who are they, and what should we expect? 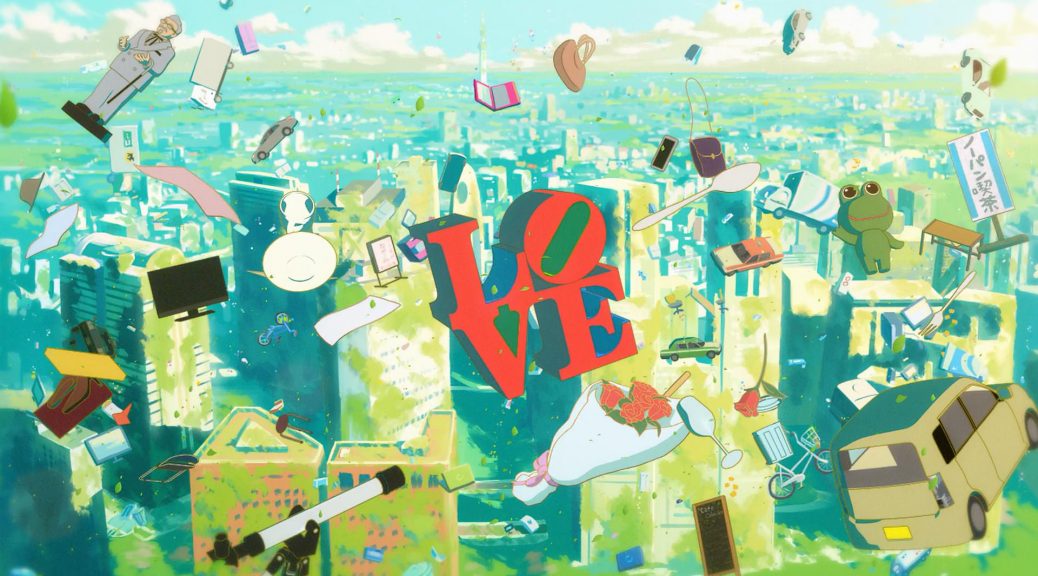 Over the last 5 years, Studio Colorido has become one of the most beloved studios in the anime industry because of their thrilling, imaginative, and colorful works. What was once a small crew with potential has now become one of the most capable digital teams in animation, leading the pack when it comes to new techniques and embodying the spirit of the new generations of anime creators. And this is how it happened. 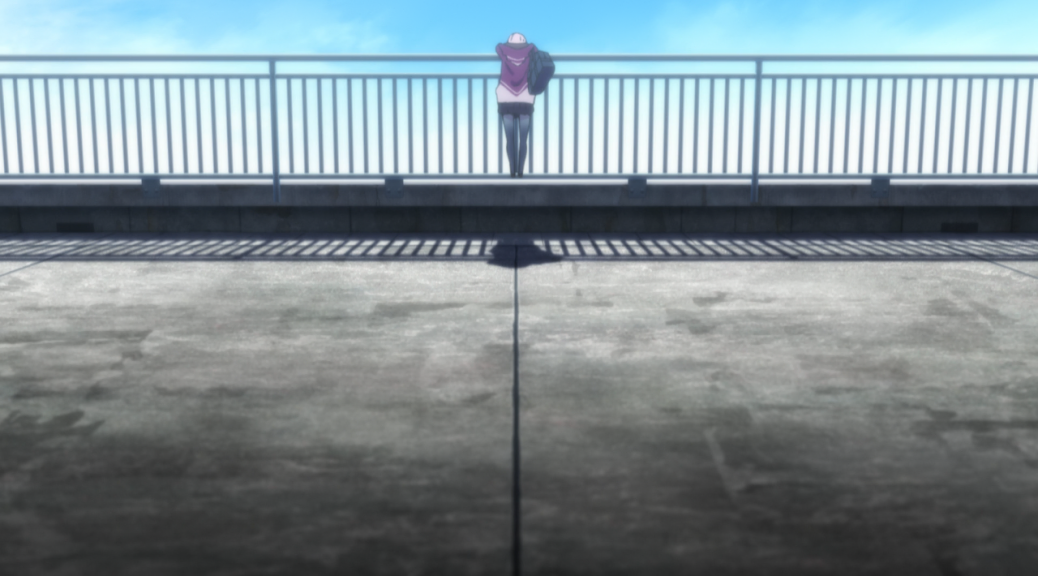 SSSS.GRIDMAN is proving to be one of the most intriguing offerings this year. A rich creative effort drawing from multiple stylistic currents and mixing them in a way that feels so natural that people are likely to overlook how outstanding this is. Let’s take a deep dive on the first episodes and explore the direct correlation between certain production choices and the show’s bewitching atmosphere! 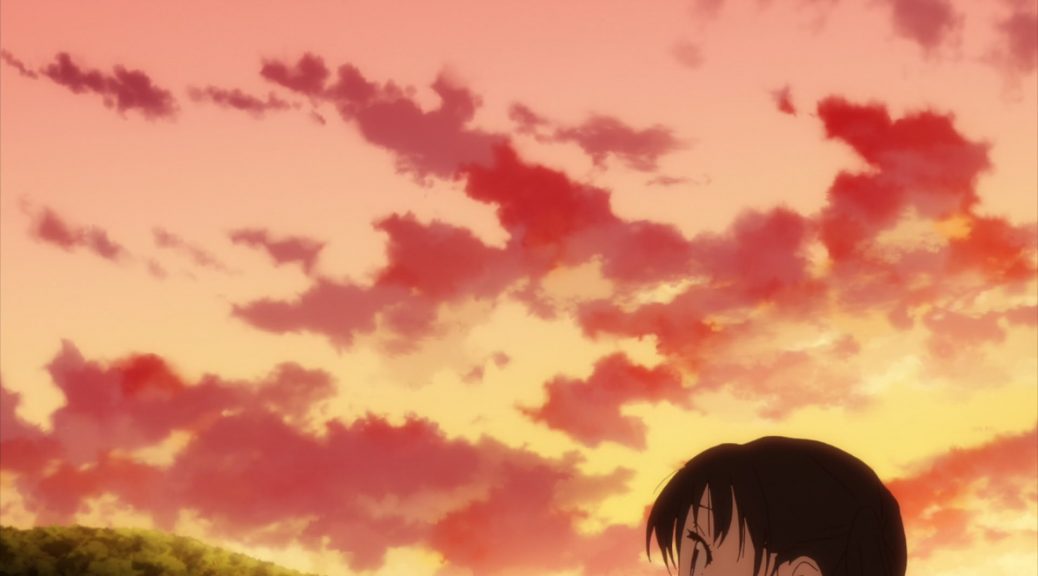 Before tackling this new season, it’s time to wrap up our coverage of Yama no Susume / Encouragement of Climb season 3 and explore at length why it’s not just a quietly spectacular anime production, but also an exceptionally efficient storytelling effort!