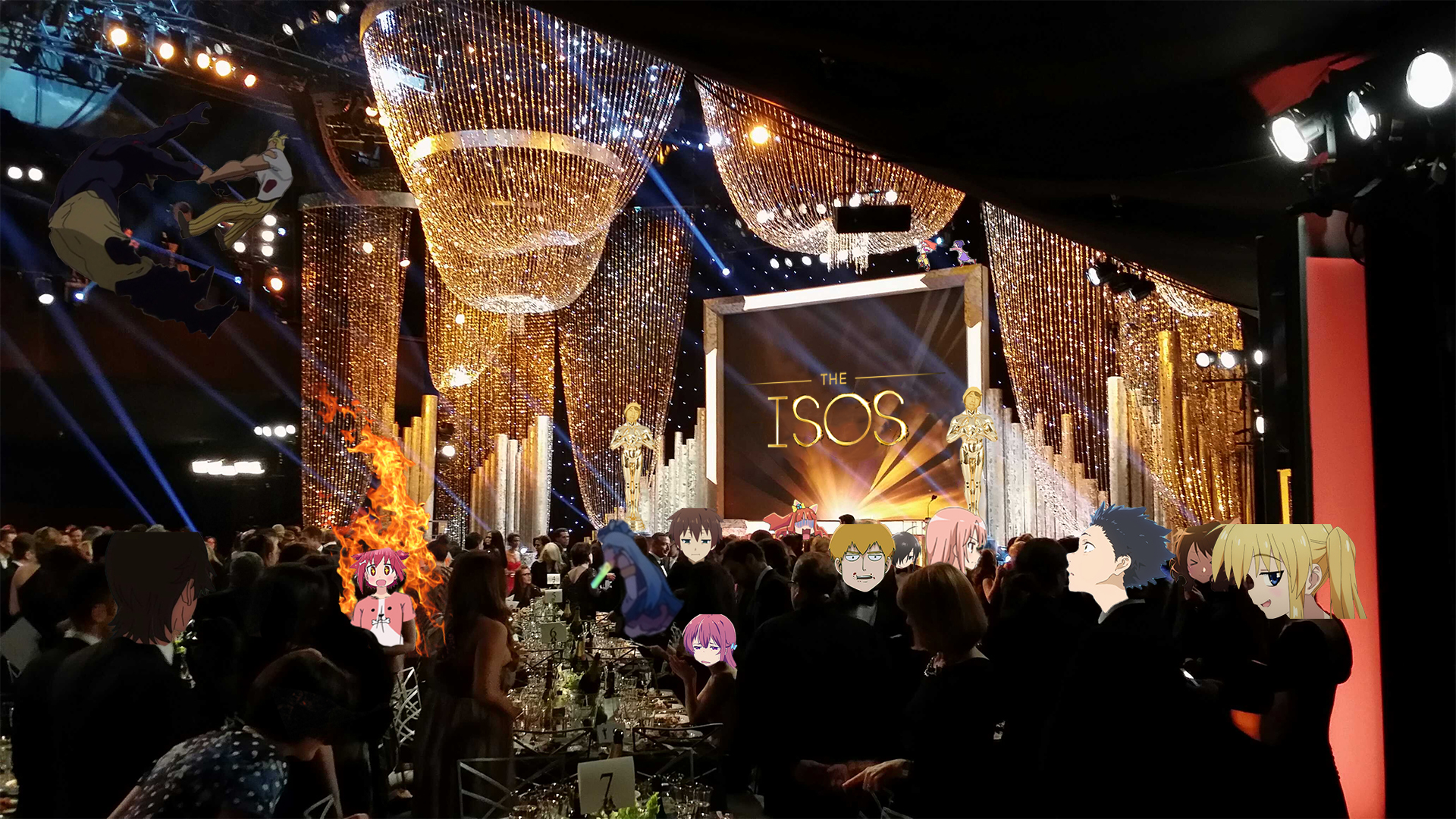 Welcome one, welcome all! It’s that time of the year once again, where we wonder how we managed to spend all that holiday money already while steeling ourselves mentally for the inevitable hangover on New Year’s Day. For those of us who like to dabble in a bit of sakuga shenanigans, it’s also that time of the year where Kraker2k bullies us into compiling our thoughts on the shows and people who stood out most throughout the year, a process…

My Hero Academia, Shonen Jump’s latest big action title, has been on the radar of many manga fans ever since it began its serialization. Brought to life by Kohei Horikoshi’s attractive art style, its underdog story set in a world of heroes quickly became a hit sensation, eventually shaping up to be a surefire candidate for an anime adaption – but little did we know how unusual that adaptation would turn out to be. 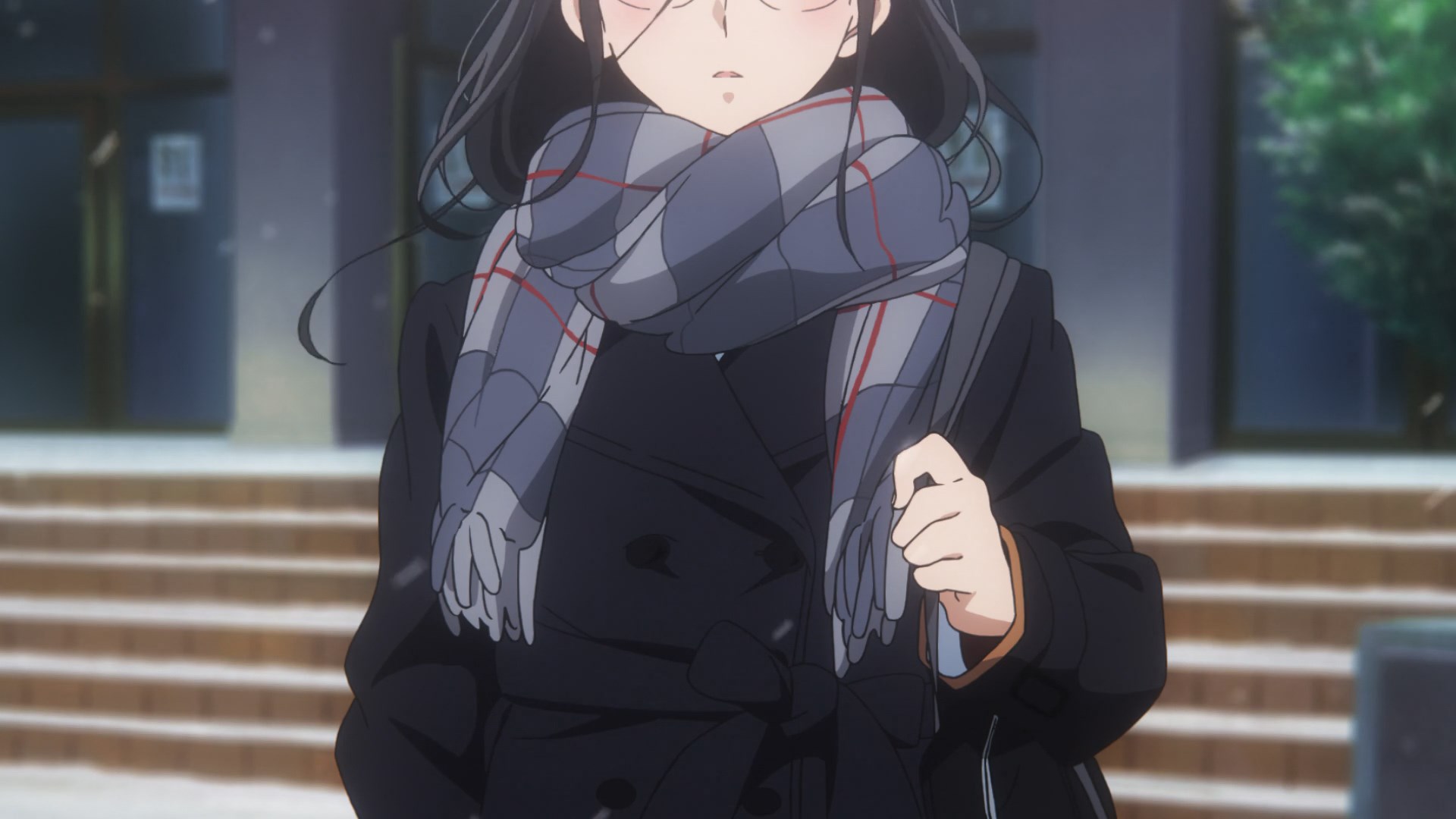 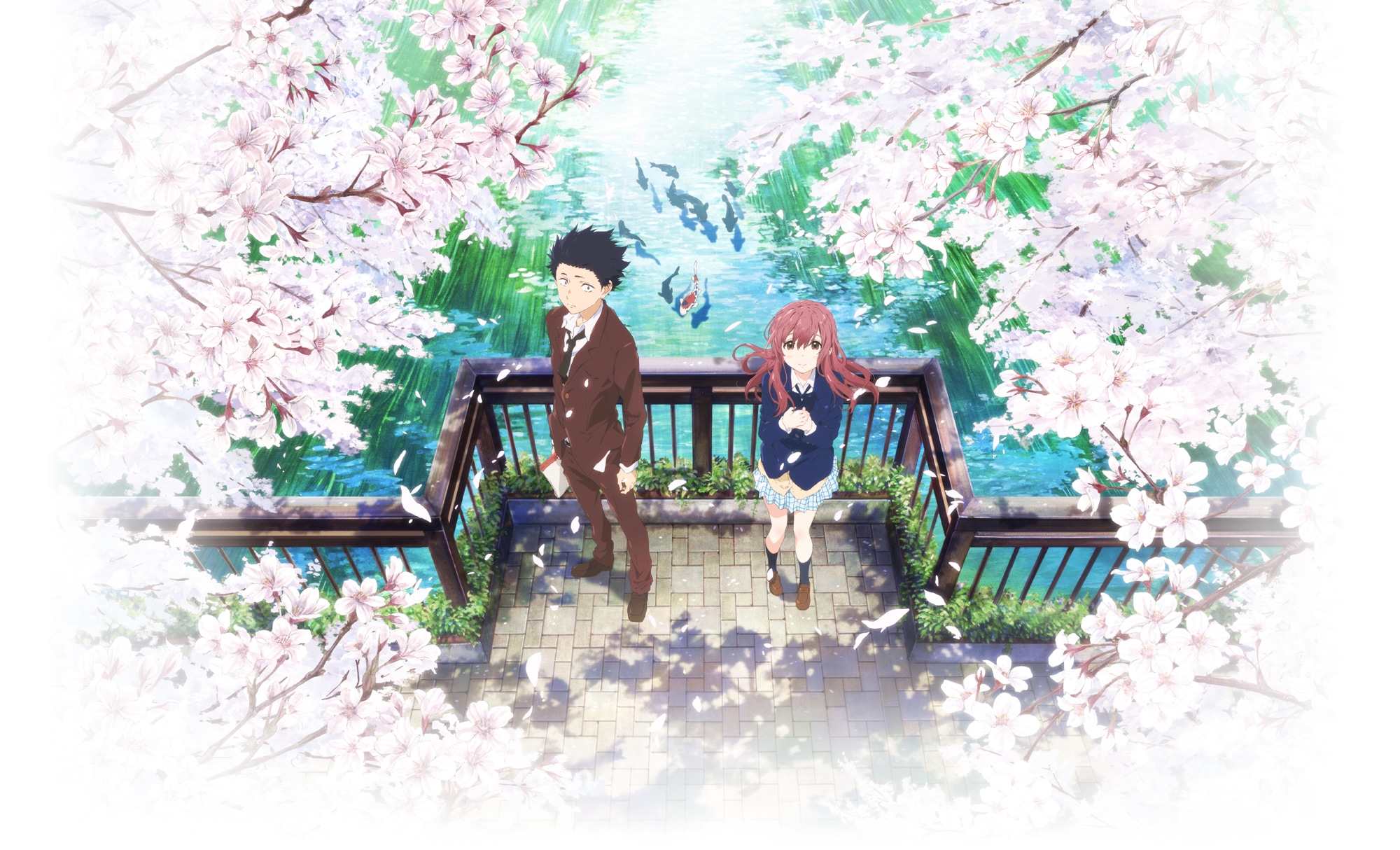 For the last 3 months we’ve been covering Naoko Yamada’s career through a series of articles and translations by megax, but all good things must come to an end. As a final gift, here’s an interview about her latest film. No actual spoilers beyond the premise, so go ahead even if you haven’t seen the film! A Silent Voice is a story from Yoshitoki Oima’s manga where high schooler Shoya Ishida reunites with Shouko Nishimiya, a girl whom he had physically/emotionally wounded… 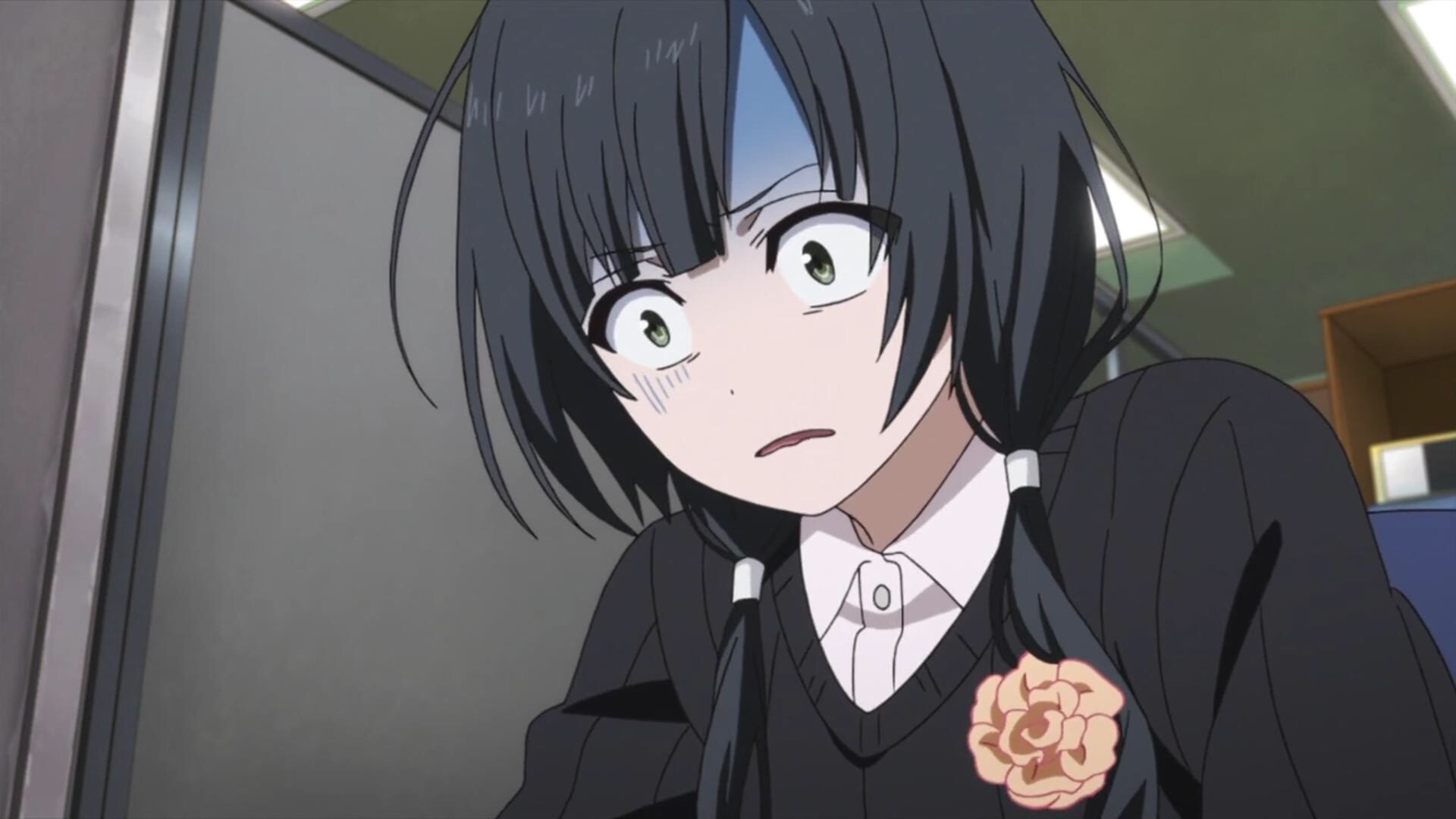 Last week I mentioned the outrageous number of artists who had to work on Yuri!!! On ICE’s finale so that it could be finished in time. The general reaction seemed to be of bewilderment as people realized just how messy the situation had become, but I also noticed confused outliers; people who simply lacked any frame of reference, and even some who thought that multitude was something positive. It’s time for some research into how many animators it takes to… 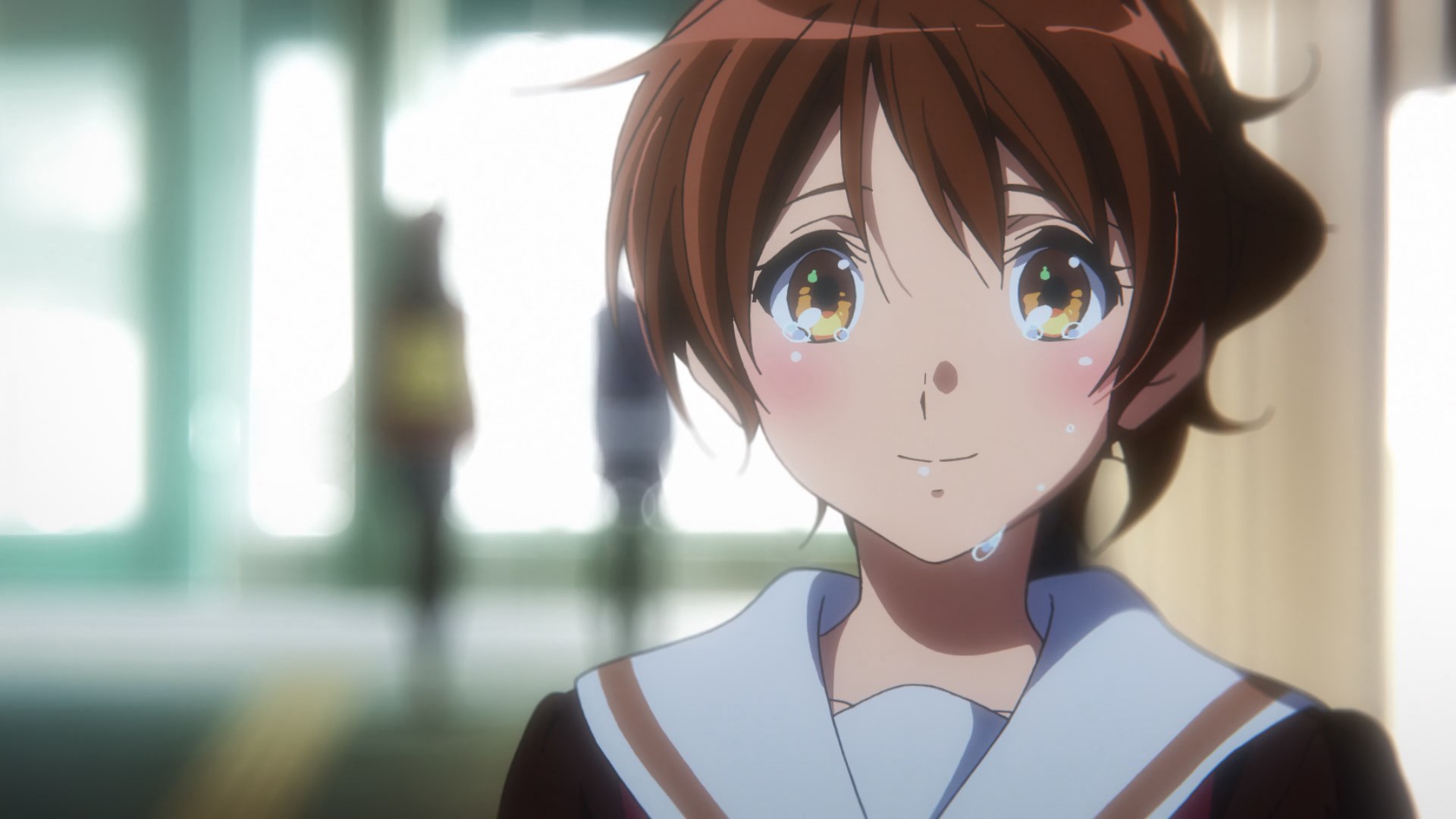 Excellent anticlimax that betrayed expectations in the best of ways. 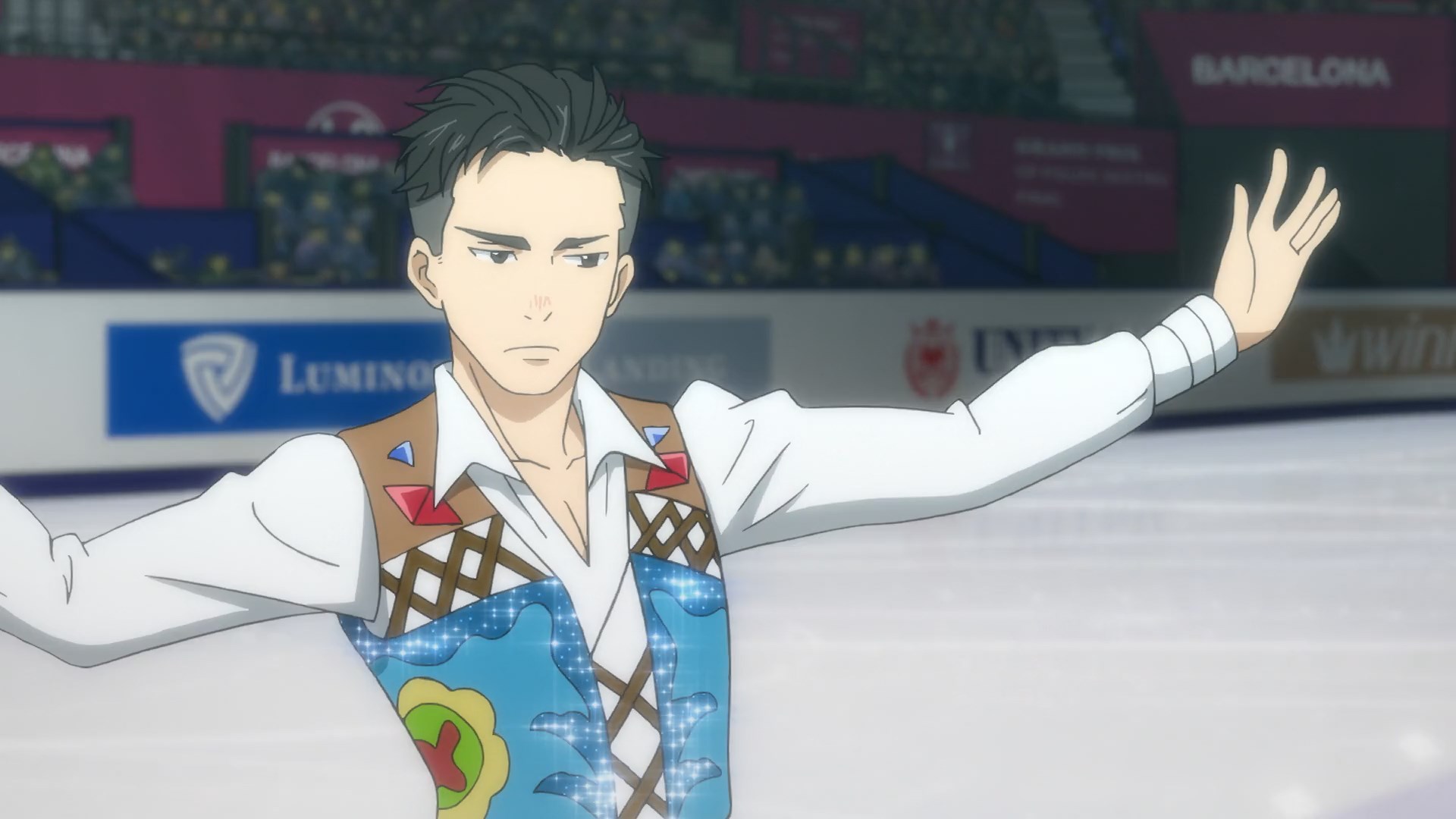 After skaters and staff alike took a bit of a break, this series is back to peek behind the scenes into the costume design process. As usual, Good Haro translated Chacott’s article. We’ve finally arrived at the short programs for the Grand Prix Final, and there’s only one episode left! Otabek Altin is the one of the six in the final making his first appearance on the rink. So without further ado, let’s talk about his costume. 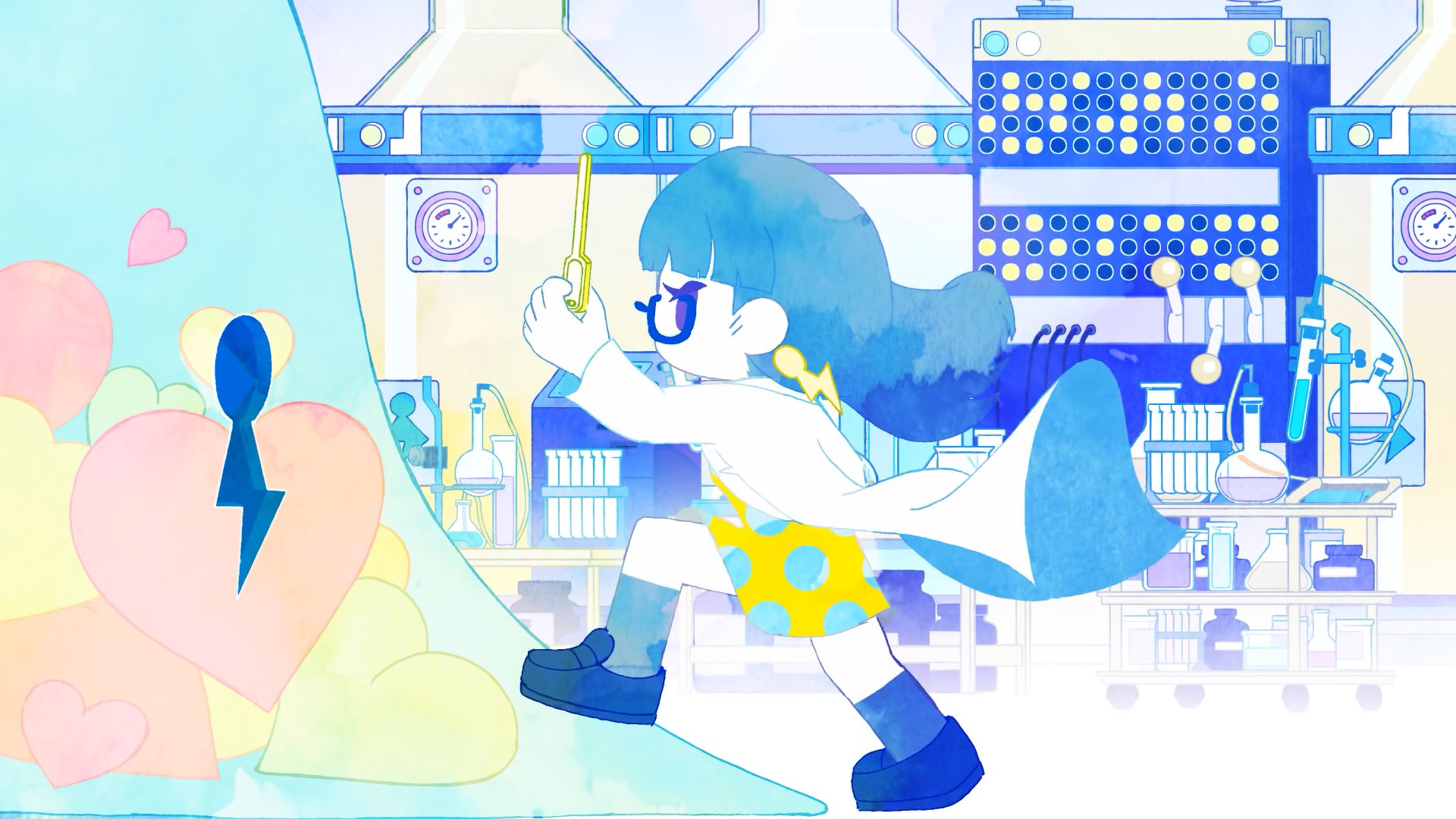 But Wataru Uekusa is a fantastic effects animator, so flames will suit him. 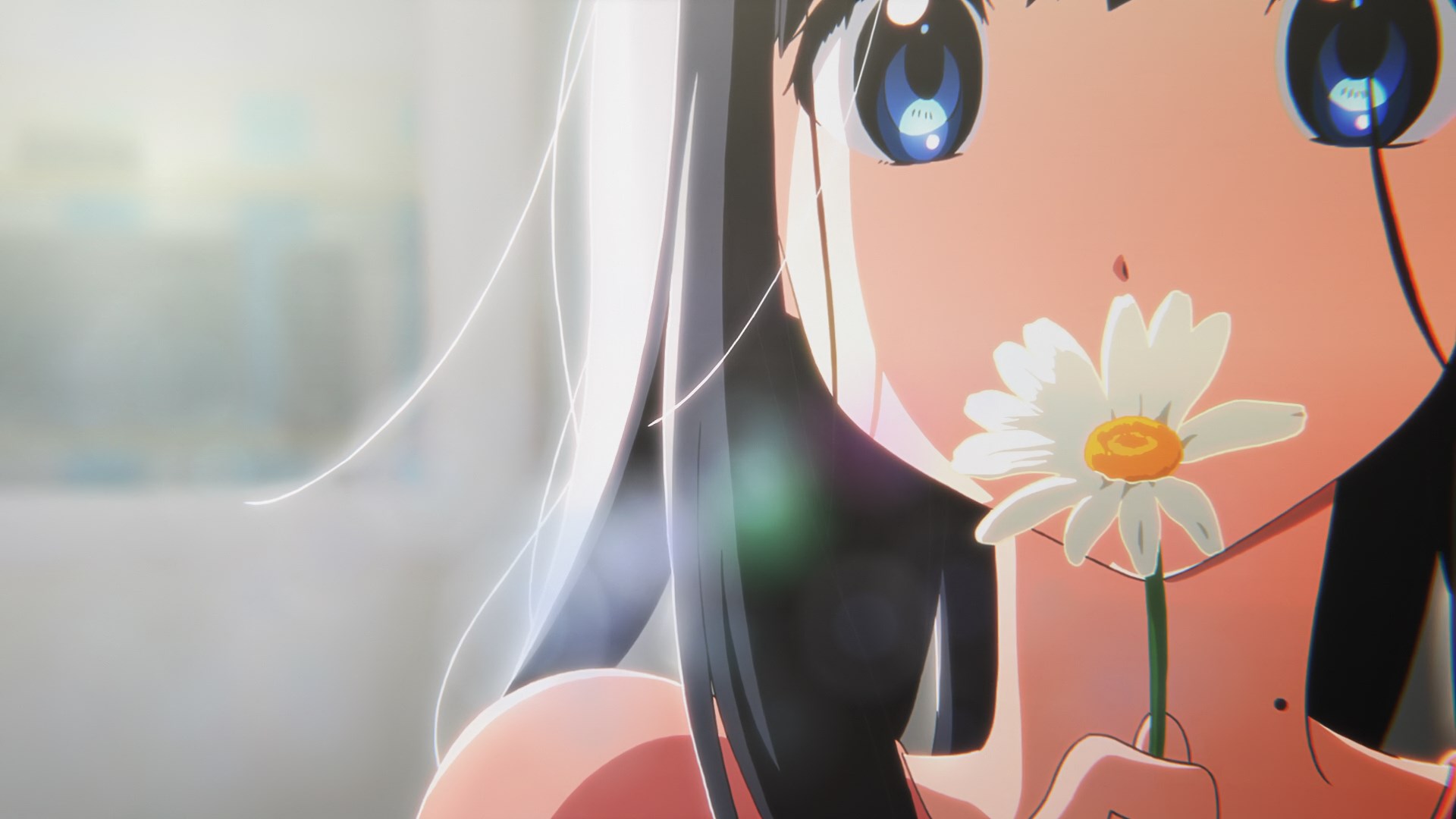 The penultimate post in our Naoko Yamada series consists of another translation by megax, featuring various KyoAni staff members mostly talking about amusing anecdotes during her productions. Some fascinating insight as well! This is a translation of a transcription posted by Sekai of the stage greeting following Movix Kyoto’s screening of a selection of Tamako Market episodes. As it was from notes/memory, there may be some inaccuracies in the phrasing/wording of the answers, but the general theme is correct. Guests: Director… 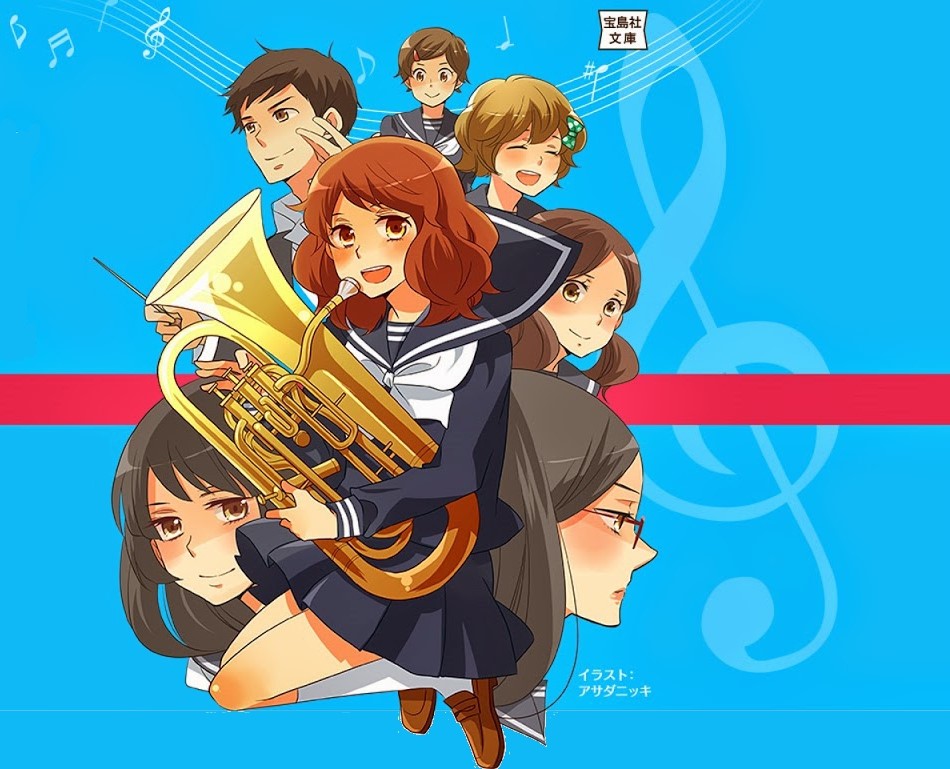 We’ve been covering the anime adaptation of Hibike! Euphonium every week, but today we’ll look at the roots of the series instead. Our recurring collaborator megax returns to translate a long interview with its original writer, the young Ayano Takeda. A super long interview with the creator of Sound! Euphonium, Ayano Takeda! What prompted her to create this immensely popular series, her feelings for her hometown of Uji, why she became a writer and more! This interview is packed with…