There’s no doubt that a studio as beloved as BONES reaching its 20th anniversary deserves some celebration. On the one hand we’ve got initiatives like the exhibition of their works at the Tokyo Anime Center spanning from October 26 to November 25, which will feature production materials of selected titles from their repertoire, stage events with staff, and other bonuses for the attendees. Physical events aren’t the only way to commemorate the occasion, though, so this has also served as an opportunity for journalists and the studio members themselves to go in-depth on the company’s inner workings – look no further than the neat BONES Chronicle Book they’re releasing with conversations with their staff and messages from people from all over the industry, plus all the comprehensive (Japanese) interviews with the president and CEO Masahiko Minami that have been getting published recently. Maybe that doesn’t sound quite as extravagant as the fancy exhibits, but it does give us precious insight!

One of the major points detailed in those, as well as in any piece that deals with studio BONES’ production methods, is the fact that the company is divided into several sub-studios. Each one of those branches is led by an animation producer of its own who’s responsible for planning the projects, assembling staff, and then overseeing the manufacturing of all titles. While the sub-studios collaborate in case of need, each of them generally works independently as a company-within-a-company. The road that led the studio to adopt this model is interesting, so have no doubt that in due time we’ll be paying honor to that 20th anniversary by giving a comprehensive look at the history of BONES. But for now, we’d like to tackle a topic’s that relevant even for fans who aren’t interested in anime industry history lessons: what should we expect from the studio in the future? To answer that question, let’s do a rundown of all sub-studios so that we can talk about their most recent and upcoming projects. 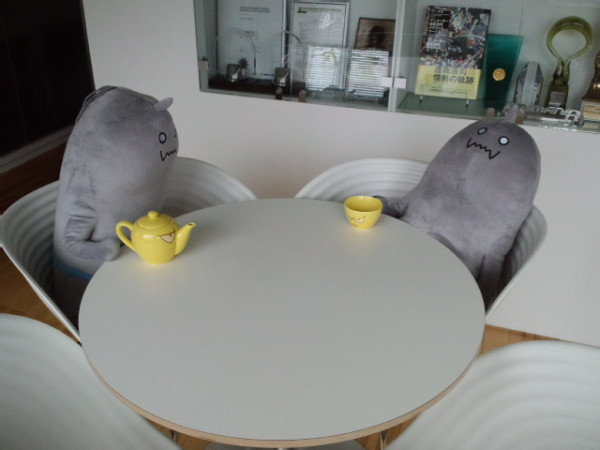 Currently there are five sub-studios within BONES, named in alphabetical order. Studios A to D are located in the headquarters while Studio E inhabits another building. 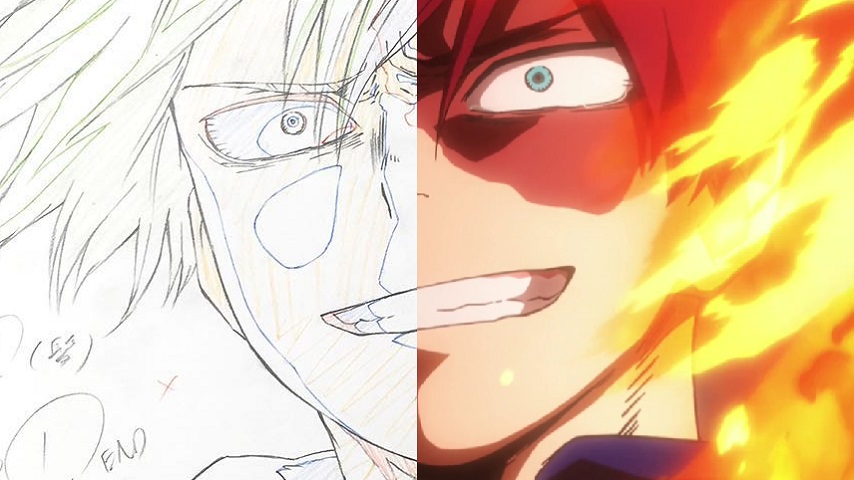 As you can see, a wide variety of anime are planned for the studio’s next year, including both adaptations and original projects across multiple genres and formats. As they celebrate this special anniversary with all those projects, we’ll be offering a more in-depth look at the studio’s history as we promised. But since their first reaction was to look forward and talk about the potential the studio’s future holds, it only felt right to start this celebration by putting in precise terms what each branch of the studio will be making in the near future. President Masahiko Minami has expressed his wishes to reach even more fans with their anime, collaborate with more foreign talents, improve working conditions for the staff, and continue to push the boundaries of what the craft of hand-drawn can achieve with its freedom of expression. Here’s hoping we will be able to enjoy BONES’ art for the next 20 years!

Bones is responsible for some of my favorite anime, but lately it seems as if they’ve been settling into a kind of “house style”, mainly producing a certain type of anime – with Bungou Stray Dogs, Hero Academia, Mob Psycho, some more Eureka Seven… I don’t mind as long as they still produce shows like Concrete Revolutio or Blood Blockade Battlefront (a curious case where I ended up much preferring the second season to the ambitious but story-wise ultimately very unsatisfying first), but to be honest I kind of wish they’d take risks more often, just be a bit braver… Read more »

I didn’t miss it, but honestly I didn’t care for what I saw from it, and none of what I’ve read about it made it sound like I’d like it. (I know this is very subjective, but hey.) Also, while I can’t judge since I haven’t finished it, it didn’t seem to me a particularly original or daring work, or something with the sort of attitude I’m looking for. (And as I get older I find myself having less and less tolerance for cute anime girls. It’s not female characters as such, not even simply just moe characters, it’s that… Read more »

His recent work, directing wise, has been his absolute best. Space Dandy was probably the most ambitious and legendary undertaking in the history of the medium, and Carole and Tuesday is gorgeous so far.

If you haven’t watched Hisone to Masotan, I suggest you do because that’s very far from what they usually make and it is a great show.

Can you give a translated list for all the List of people who were interviewed or provided messages for the Bones anniversary book? Please?
(:

I have to admit, I love a lot of Bones titles, but recently it felt like the variety had been missing. Seeing the studio breakdown here and the focus on specific titles kind of explains why that is. Thanks for sharing some insight into such a great studio.

Variety is missing?? hmm…I don’t really see it to that effect? How come you feel like their variety is dwindling as of late?

God, I am so f*cking excited for Mob. I can hardly imagine something looking better than the first season already does. In contrast to those saying that Bones has gotten boring lately, I feel exactly the opposite personally. They’ve grown to become more or less my favorite animation studio(that isn’t KyoAni), thanks to their incredibly high quality output, and what seems to me to be some pretty broad diversity in style and substance, over the last several years. And I really dig Minami. I try not to express too much love for people I don’t personally know, but he seems… Read more »

Hi Liborek, I already tried asking on reddit but I figured you might not browse that place that often.

So what I wanted to know is what kind information you have on the production of Mob Psycho 100 S2. Its seemingly running smoothly, but do you have any links or sources you could guide me to that are a bit more elaborate? Of course only if they are open to the public not asking for your private sources.

You’re right, I don’t hang out on reddit often. w

– May 2018 – a certain animator uploaded a picture of her desk (now deleted) to her instagram account, revealing she’s working on cuts for episode 3
– September 2018 – Monthly MdN October Issue – interview with animator Takumi Sunakohara: when asked which work is he proud of the most, he answered Fate/Aprocrypha #22 and Mob Psycho 100 II #5
– October 2018 – Bones panel at MachiAsobi – Minami stresses how ahead the production is https://twitter.com/souta_120303/status/1048548701541564416

Many thanks, really appreciate the work you guys do.

And wow, thats making me actually pretty excited. Working on epsiode 3 by May already, thats quite unusual isnt it? Cant wait till Mob Psycho s2 comes you out and you guys(likely you?) will cover it.

I heard that the season is potentially 2 cour as well? Any reason to believe that is the case?

I hope Bones makes a Soul Eater “Brotherhood” Anime. Complete the story with a seasonal or 100 plus episode Anime. We are in 2019 right now. Bones should Animate one of their most successful series, Soul Eater. I just want to see the whole series animated. We all want to see.

The animation works in the Capyperland episodes is so crazily good and blew my mind.

Really hoping for season 3 and 4 for these 2 animes! There’s still a fandom out there and I’m sure many would be happy to do a fundraise to see these seasons happen!