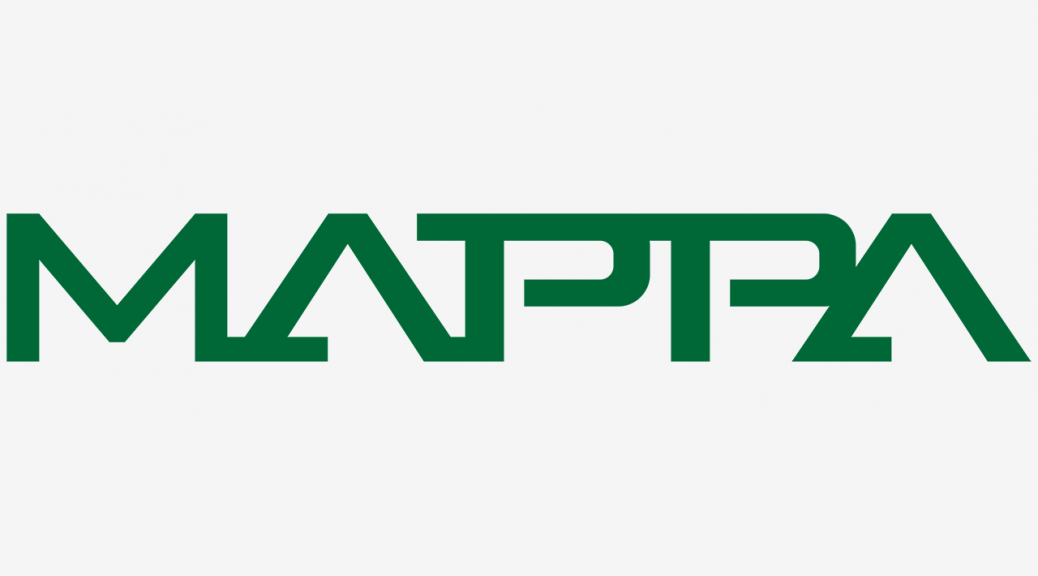 If you’re the kind of fan who follows the behavior of studios, chances are that MAPPA’s current state has made you curious; they’re producing more than ever after all, despite having notoriously struggled to get some of their series finished in time. I’d like to take this post to bring up changes at the company that explain their curious and in some ways worrying growth.

Studio MAPPA was founded in 2011 by Masao Maruyama, who left behind the corporate environment that had grown to dominate his former company Madhouse to pursue more creative freedom. But as years passed MAPPA also grew, which means that their list of obligations increased as well. A positive development that hid an ironic twist of fate – come 2016, he found himself in the same situation he created this studio to escape. Time is unforgiving too, so the always brilliant but now more tired Maruyama decided to embark on a more personal adventure with Studio M2. He left MAPPA in the hands of younger people, entrusting producer Manabu Otsuka as president (no small deal, since their sachou/社長 has traditionally been very actively involved). Luckily for them, this all happened it was in the same year when the studio landed two surprise massive hits: Yuri!!! on ICE and In This Corner of the World; even though MAPPA tends to rank very low on production committees and thus don’t massively profit off those, they do make some money back, and at the moment they’re perceived as a successful studio both amongst fans and producers. It was without a doubt one of the factors that accelerated the already rapid growth of the company.

The major reason this is worth talking about is that the behavior of the company has an immediate effect on their output as a studio. In contrast to the two new TV anime MAPPA produced in 2016, this year they’re up to five new series, two of which were two cours to boot. If you include their co-productions alongside studio VOLN this increases even further, but I’d rather not do it because their hands-on role on projects like that is testimonial – but more on this later, since that relates to the mentality they’re developing. The reason behind this growth resides within the structure of the company itself: MAPPA is now running 3 permanent substudios (studios 1, 3 and 4), as well as substudio 2, created with the intent of producing In This Corner of the World which could carry on with further projects. On top of that, they plan to start a new branch in another location next year. Each one of them is, as is the standard practice in the industry, handling projects independently, even though assistance is common.

Knowing this, do they actually have enough staff to handle such a workload? The answers are yes and no respectively, depending on your angle. To sum it up:

What does this mean? MAPPA should be perfectly capable of managing the production of 7 cours (seasons) worth of anime per year like they’ve done, but the studio is immensely dependent on freelance staff and outsourcingOutsourcing: The process of subcontracting part of the work to other studios. Partial outsourcing is very common for tasks like key animation, coloring, backgrounds and the likes, but most TV anime also has instances of full outsourcing (グロス) where an episode is entirely handled by a different studio.. Workloads like that are absolutely, by all means unsustainable with their lineup of creators. Either they expand their roster of artists, or they’ll keep having serious issues when it comes to actually making all the anime they’re prepared to plan. Being short on staff doesn’t just mean that you need external help, it also puts extra strain on your employees. There’s a reason why unique directors churn out pedestrian storyboards when working with certain studios!

As weird as it feels to say this, if I were to compare their present state to another studio, it would be A-1 Pictures; a shell of a studio capable of coming up with fascinating projects, but that needs outsiders to come and actually make them, often struggling a lot in the process. I don’t think this situation is what Maruyama desired when he founded the company, but the way the studio is thriving under Otsuka’s lead is commendable in its own way. MAPPA is currently expanding their existing production, 3D, and composite crews, as well as hiring (exclusively digital!) animators, background/concept artists, and color designers. They’re planning to open a studio in Sendai in April 2018 and expand their animation crew there. If their big plans comes to fruition, the studio might develop into a healthier and more self-sustainable company. The situation we’re experiencing will either be growing pains or the first signs of doom, so here’s hoping it’s the former!

Man. When I was looking at spring, summer and fall seasons, I kept thinking “Jesus Christ MAPPA, are you trying to kill yourself?!” But it turns out it was apart of some growing pains. I think the reason Mappa isn’t getting flack(by the general public) for the multiple anime productions dependant on outsourcing like A-1 gets is cause they dip into LN punch bowl. Also seeing Maruyama still chase the dream machine makes me unreasonably sad.

Definitely something that has been on my mind. Along with SHAFT, they seemed to be undergoing the most “over” production from what I could tell. Every time I saw a new production with either studio, it was an instant pang of worry. I hope their efforts to expand the actual production side of the company pay off for everyone’s sake!

At least for now MAPPA is significantly better than garbage studios like A1 because they stay away from LN garbage, but who know for how long. I really hope they focus on manga adaptations and originals only.

Let’s be real, Mr. Maruyama probably left the studio because it was too tiring to make personally all his famous family MAPPA meals for that many people at once. It could be that he’ll try to keep Studio M2 a more intimate ‘atelier’ place this time for that reason! 😀

But seriously, I hope this time he founded the new studio to actually complete The Dream Machine… O.K., O.K., maybe I’m not talking seriously at all. Who knows?

Wonder how much of this has to doo with working for amazon or netflix i reccon the exclusivity deal for Bahamut, kakegurui and Altair, i’m expecting Garo Vsnushing line abd inuyashiki, to end up on one of those services too, seems like a dangerous bet, once finicky overseas money dries up

I can’t help but wonder if Sunao Katabuchi is partially responsible for them opening that studio in Sendai. He seemed to be extremely fond of that area when he was visiting it to promote In This Corner of the World back when it was first released late last year.