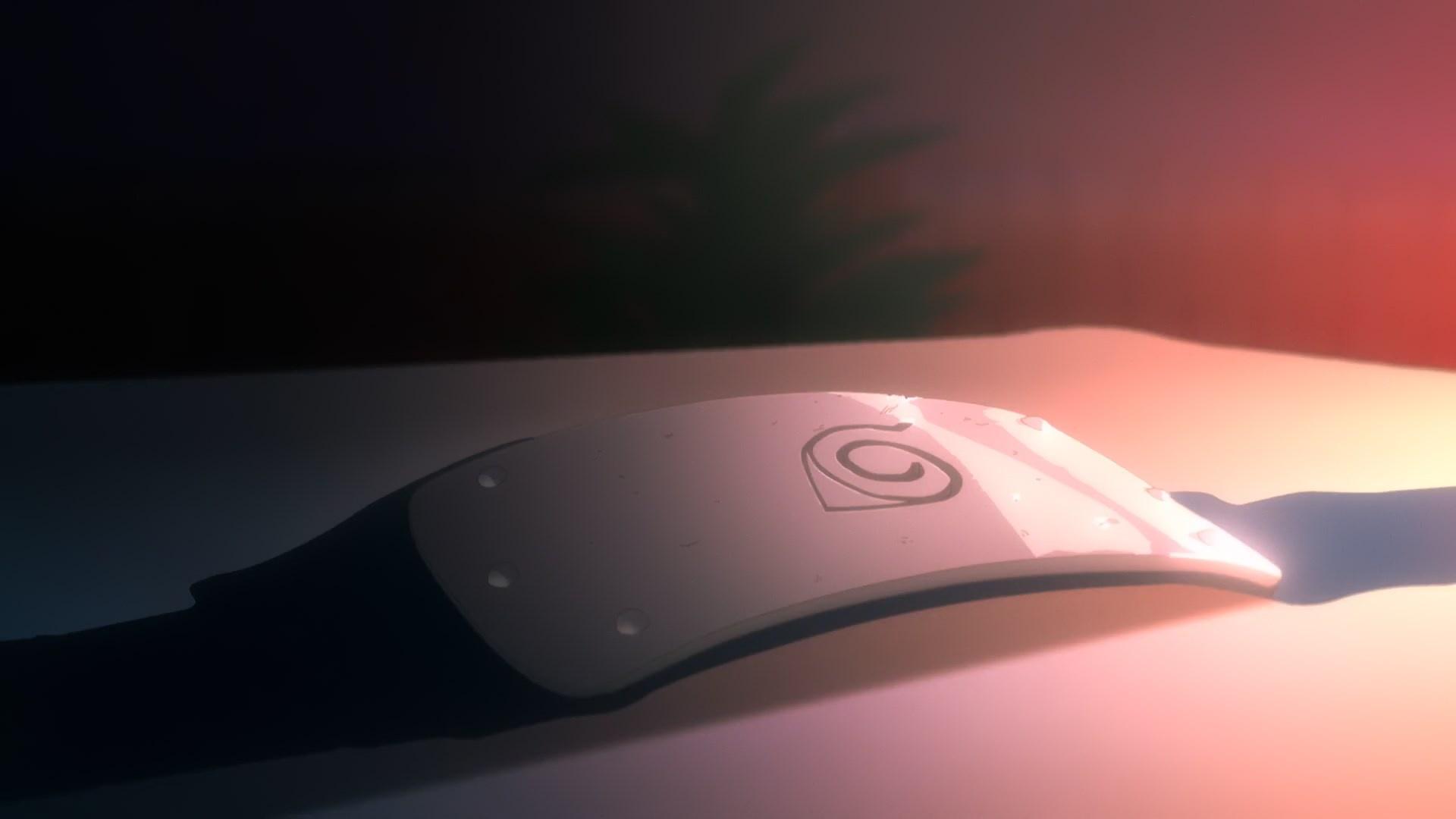 Studio Tonton’s excellent Naruto homage stands toe to toe with professional work, but don’t let its quality fool you: it was actually made by a group full of young artists and fans with no experience whatsoever in animation. We interviewed its producer Blou to find out how that’s even possible, and he explained their learning experience and struggles mastering the Japanese animation pipeline, shared resources for aspiring artists who need to grasp it, and talked about how this indie experience helped a few of them in their professional debut—and vice versa!

If you were to watch Studio Tonton’s recently released Naruto opening, I wouldn’t fault you for assuming that they’re a professional animation production company with quite a lot of talent at their disposal. Now, a trained eye will quickly tell you that the sequence actually has a distinct indie flavor, but that only makes their technical and creative achievements all the more impressive.

We reached out to the producer behind it all: Blou, a well-known member of Sakugabooru’s community who was happy to talk about how he led not just young artists but dozens of complete newcomers to create a faux opening with production values and polish that can make some commercial titles blush. Let’s hear about their experience as mostly novice indies, how to navigate the need to master anime’s pipeline, as well as how such personal projects can help you (or not) when it comes to working in the anime industry.

— First of all, how did it all start? What got a group of animation fans to decide that they’d be making their own Naruto opening?

It started on a Discord server aptly named NarutoSakuga. After complimenting someone’s drawings, I made the usual joke—”let’s just create our own anime!”

But as it turns out, someone took it somewhat seriously, leading to more people joining and getting all excited about it. At that point, I felt like I had no choice, they were simply waiting for me to give them the go-ahead.

— That does sound familiar, since it’s essentially how Sakugabooru came to be. Even the choice of Naruto as a theme rings familiar, as a show that got multiple generations of fans to start paying more attention to the animation itself. Was that the case for a bunch of people at Studio Tonton too?

I think most anime fans have some sort of nostalgia for Naruto and its instances of legendary animation. I think it helped to recruit people, as it felt more concrete than if it had been an original project made from scratch.

— Was there an aspect in particular about the production process that gave you all more trouble than the rest?

It might sound simple, but it was the in-betweens—so-called douga—and the background art. Those two positions aren’t open to web-based foreigners in the anime industry, meaning that you can’t just reach out to experienced people that easily. When you have to do it for real, you realize that all your knowledge is surface-level.

For the backgrounds, we had no choice but to allow differences in style. Now I realized that a proper pre-production process could have avoided that, but the whole fun of that project was in doing it without thinking too much about it. Thankfully, when it came to the douga, we got had the guidance of an animator by the name of ジョージ. They taught us everything to know about the process, so I’m really grateful to them.

Perhaps people would expect me to say that the compositing was a pain given that it’s even more cryptic of a role than the aforementioned two. But the truth is that the whole compositing process was handled by our member Xaryen, who learned and did everything alone; I never had to worry about it, he just did it without never asking for anything. Without him, the project probably wouldn’t exist, at least not in its current form.

— Conversely, what’s the weirdest experience you’ve had during the production? Something you never expected to have to do in the process of creating animation.

I’m not sure you’d call it weird, but since I’m not an artist, I had a rose-tinted vision of a creative project. I thought all I would do is attribute tasks and then sit back while it’s being made. As it turns out, it doesn’t work like that, and people might forget your project even exists if you don’t remind them. Similarly, you have to deal with different personalities and quickly adapt to them. That’s something I still struggle with… As a manager, you need to get the best out of everyone, regardless of your own affinities. 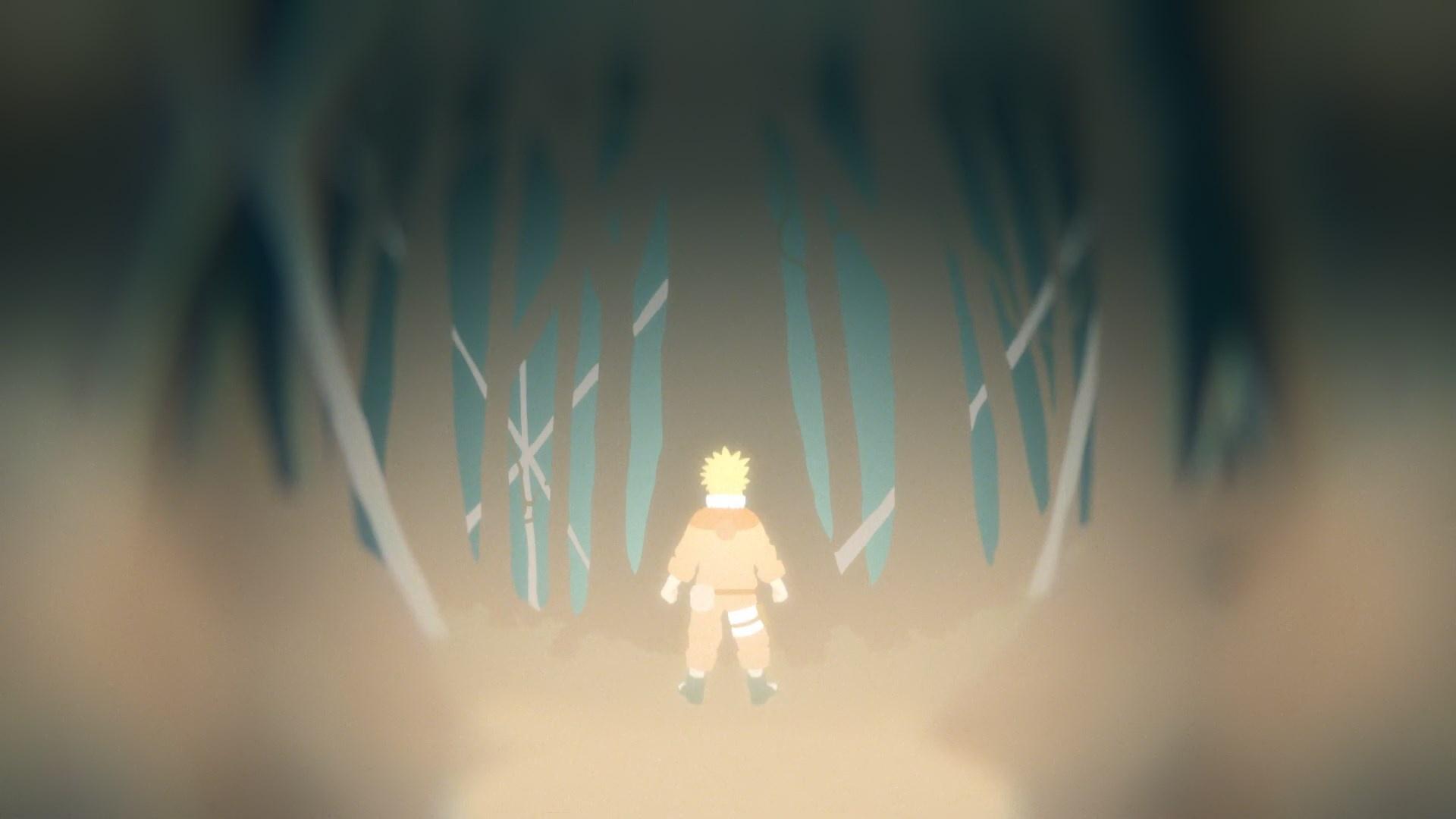 — Tell me a bit about your pipeline. Did you settle on the Japanese model, or did you mix and match techniques?

We stuck to the Japanese model all the way. That was also part of the deal to me: making an anime-style opening that would look like one, and also be made like one.

— In the end, how many people participated in that process?

If we only count direct contributions, we have 60 people. That’s a lot, more than what is actually necessary for such a short sequence. But we wanted to include as many people as possible, so we attributed one cut per artist for the layout stage.

— Do you know how many of them were complete beginners when it comes to animation?

I would say that about half were complete animation beginners, though most of those were illustrators.

— Some of those people who were complete newbies have already gone on to make their professional debuts in anime, yourself included. Though you can’t speak for everyone, do you think this indie experience was helpful for that commercial work?

Definitely. When it comes to the artists, they had the fundamentals of the Japanese animation pipeline from their works at Tonton.

As for me, it meant that I already had my own network of animators. I knew for a fact that some of them were really promising thanks to our work together. If I had to give one example among many, someone like J-Mulli comes to mind. People in the scene might be aware of him as an active animation fan on Twitter, but few know him as an artist. While he doesn’t have that much experience, even as a hobbyist I already knew he was clever and reliable, so I already had in mind to get him to draw 2nd key animation on Wonder Egg Priority.

— As novices who approached this project with a desire to learn about the animation process, were there any online resources you found particularly useful? Ones that you could recommend to all the untrained artists who keep finding themselves working on anime, or people who simply want to learn.

The Striving for Animation channel is definitely the most helpful one when you want to learn the Japanese animation pipeline. NUT animator Dong Chang also made neat videos about some fundamentals of anime.

But the truth is that there’s a clear lack of resources. You asked me if our indie experience was helpful for our pro works, but the opposite was even more of a factor; a professional director’s corrections are invaluable resources to understand how things are made. It shouldn’t be necessary to rely on inaccessible materials like that, though, so I hope more and more resources will be available in the future.

— Overall, what’s the most valuable thing you feel like you’ve learned during the process?

Obviously, this is something personal to my position as a producer. When it comes to most of the artists involved, all they have to worry about is handling their assignment; they can focus on that, and once they’re done, their part of the contract is fulfilled, so to speak. But as a producer, you have a whole product to deliver. That’s why you need to be a good leader who connects all those different profiles and styles, making sure they converge into one common project. It’s something that I still need to work on, but I learned a lot from this project already.

— Before we end: can you tell us how your upcoming works with this crew are going?

The Naruto ending sequence we had announced had to be halted… but we’re working on two new projects that I think are even more exciting. Please look forward to them!

Thank you for being an incredible producer, director, shiage artist, supporter, and friend throughout the project (and beyond!!!!!!). I cannot stress how proud I am of exactly how much you have accomplished in pretty much just a year. This is a wonderful article, thank you!

Thank you for this. It’s incredible to see what Studio Tonton achieved. Really inspiring.
I’m an aspiring hobbyist animator and am very new to anime. It’s easy to find out about Western-style animation but I haven’t done a deep-dive into the anime process yet and how its key animators develop their work (in fact a lot of what I know comes from this blog!), so I’m looking forward to checking out the resources mentioned here.

The question about resources was sort of cheating because I knew what he was going to say (Striving for Animation’s storyboard annotations video is one I’ve linked to many people), but I wanted to leave it out there since I knew it might be useful. Though it’s completely true that resources like that are limited, I’d also add Studio Bulldog (https://www.youtube.com/channel/UC9nRPC09NJ5jXEK9IIEPpnQ / https://www.patreon.com/studiobulldog) led by Motoko&Takahiro Shikama, whose informative work is on the simple side of things but that’s what makes it easy to grasp. Very nice introductions from genuine top animators.

Thanks for the Studio Bulldog link as well! Even for those of us who can only hope to animate as a hobby, learning about this is super helpful. What stands out to me is the way Japanese animation involves a lot more of looking at the picture as a whole. This mindset is ideal for independent animators, I think.