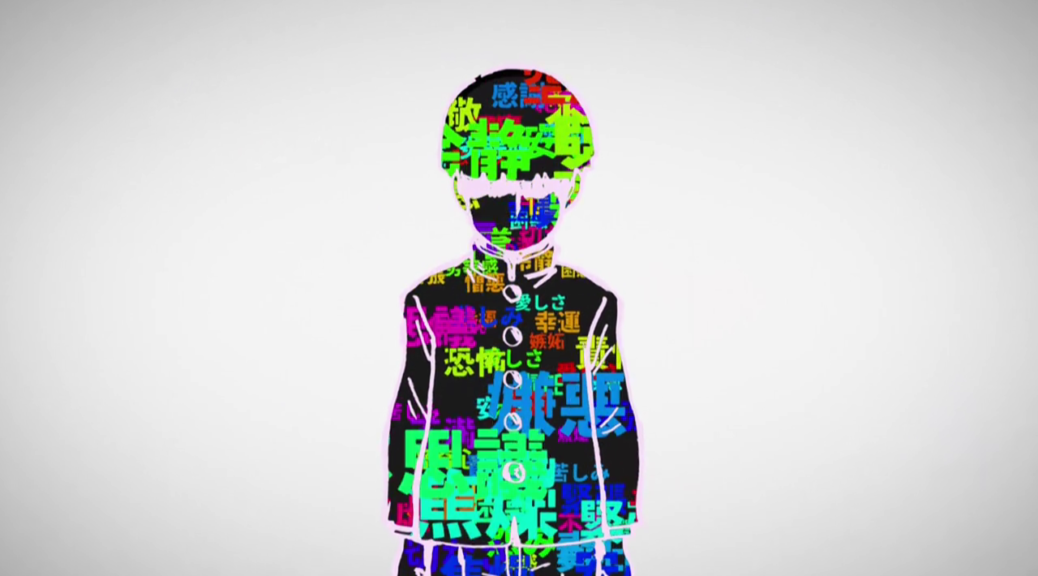 What happens when an unconventional artist known for his loose drawing style does animation directionAnimation Direction (作画監督, sakuga kantoku): The arti... for a TV anime episode? We get a masterpiece like this, apparently.

This week’s episode marks the first time the show went – intentionally, and in an immediately appealing way – off-model. The animation director Gosei Oda was clearly given complete freedom and had little interest in carefully sticking to Kameda’s character designs. The drawings were, moreso than ever, full of spatial and anatomical disortions and featured really thick outlines. As an animator with a unique and wild linework himself, it’s understandable that Kameda also let Oda’s idiosyncrasies remain unfiltered. Episodes like this have the inherent risk of alienating viewers who aren’t fans of unorthodox visual approaches, but that’s clearly not a concern for anyone involved with the project. Rather than sticking to one drawing style, I’m glad other animators get the chance to showcase their talents and particular takes on the character designs. With every episode, Kameda’s refusal to act as chief animator seems like a smarter and more deliberate move; the lack of overall art uniformity ties into Tachikawa’s idea of Mob Psycho as a box full of surprises. What is no surprise at this point is seeing the creators taking liberties with the material like this! Gosei Oda started as an in-betweener at Studio Ghibli in the early 2000s. Fellow (at the time already ex-) Ghibli recruit, Kenichi Yoshida, then brought him onto his new project: Overman King Gainer – Oda’s debut as a key animator. He kept on working as a freelance key animator on various projects, regularly showing up at studio BONES, even on Yoshida’s smash-hit Eureka Seven. After years working as a professional animator, his work on BONES’ Xam’d Lost Memories was what caught the eyes of fans. Rather than on details, his animation focuses on motion; his technique is particularly well known for being stretchy and relying on soft smears without outlines. Nowadays, you can see such animation relatively often – particularly in Dogakobo‘s works – but at the time it wasn’t a major element of contemporary anime’s visual lexicon. He later contributed animation using this approach for Fullmetal Alchemist: The Sacred Star of Milos, Space Dandy and to a lesser extent for One Punch Man. As some of you might have already figured out, he’s closely affiliated with director Shingo Natsume, but not limited to just his projects. Xam’d director Masayuki Miyaji likes to bring him to his works too, and so do many other Studio BONES directors.

The episode features a remarkable number of interesting visual ideas (and Ashita no Joe references!), as the series directorSeries Director: (監督, kantoku): The person in charge of ... Yuzuru Tachikawa was in charge of the StoryboardStoryboard (絵コンテ, ekonte): The blueprints of animati... More. The build-up to the climax is delightful in the portrayal of Mob dealing with his repressed emotions, a crescendo keeping the audience on edge to see what will happen when he finally gives in. And when he does, we get an exciting action scene that gives One Punch Man a run for its money. Tachikawa is a director of multiple talents, so it doesn’t come as a surprise that he can StoryboardStoryboard (絵コンテ, ekonte): The blueprints of animati... More an exciting action scene as well.

The scene features Key AnimationKey Animation (原画, genga): These artists draw the pivota... by three young talents. Yuuto Kaneko, Trigger-affiliated animator and one of Yoh Yoshinari’s pupils, presumably in charge of Dimple’s transformation. The majority of the action then was animated by Kazuto Arai, an up-and-coming animator recognized for his excellent effects animation. He shared on twitter that it was his first work where he solely used Flash. The final part was animated by the web-generation animator Itsuki Tsuchigami aka miso, who believe it or not is still only 21 years old!

The episode almost deserves a scene-by-scene analysis, but to keep it short I would like to end at least highlighting how Oda drew background characters of the (LOL) cult. These drawings clearly don’t belong in this century – and I’m sure that only makes ONE prouder of this adaptation. See you next week!

Seriously I love these so much

I wouldn’t mind this, not at all.

these are always wonderfully done, I look forward to them! Really excellent analysis. This episode was chock full of tiny cuts that were so different and so good. I was amazed.