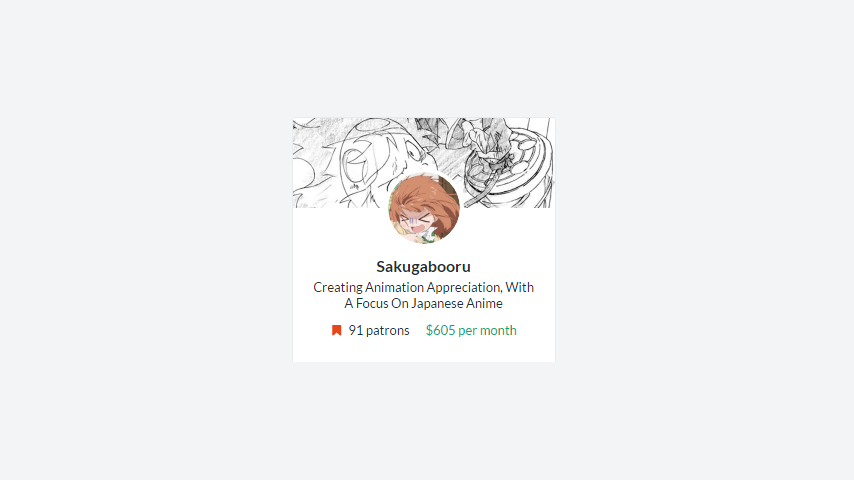 We’ve done it! It’s time to celebrate and reveal the exciting new developments for the site.

We couldn’t be any more thankful to you all and happier to announce this. We have reached the goal we set to justify moving both the Sakugabooru archive and this blog to an independent server, since for all this time we’ve been borrowing space from an acquaintance – a functional solution until this point, but not exactly ideal long-term. By moving to our own server we’ll ensure the survival of the site, and hopefully have a positive impact on the performance as well. People have had issues loading videos from the booru in the past, a situation we’d like to address.

So what’s next? Maintaining this level of support is very important of course, since from this point onwards our expenses will grow considerably. It would be catastrophic if support died after getting here, so please keep on helping out if you can afford to! We’ll keep doing our best to reach new people while thanking all of you who have brought us this far. But we’re also ambitious, so maintaining what we have already achieved isn’t enough. As we have mentioned in the past, there were new kinds of content that we wanted to produce but couldn’t really afford to, since we already spend quite a lot of time working on the site and that keeps us away from doing regular work – does that distinction even make sense in 2016? Our main translator on the site is a pro translator. Either way, that is what our next goal will be: raise enough support so that we can justify writing entirely different kinds of content that we feel will be very useful to you all. Let’s disclose them:

Those are two new kinds of content we feel would be particularly useful to the community, which is why we chose them as our second goal. Thre’s also a rather ambitious project we want to keep a secret for now, but believe me when I say it will be very exciting! For now we decided to set a goal at $850 – it’ll entail more work for us which is quite the challenge, and there are some expenses involved in getting some of that information, but we also wanted a realistic objective since we feel these posts would do great work and not being able to reach it would be a shame. So thanks to you all, and please contribute to our Patreon if you can! We are really grateful for your support so far.