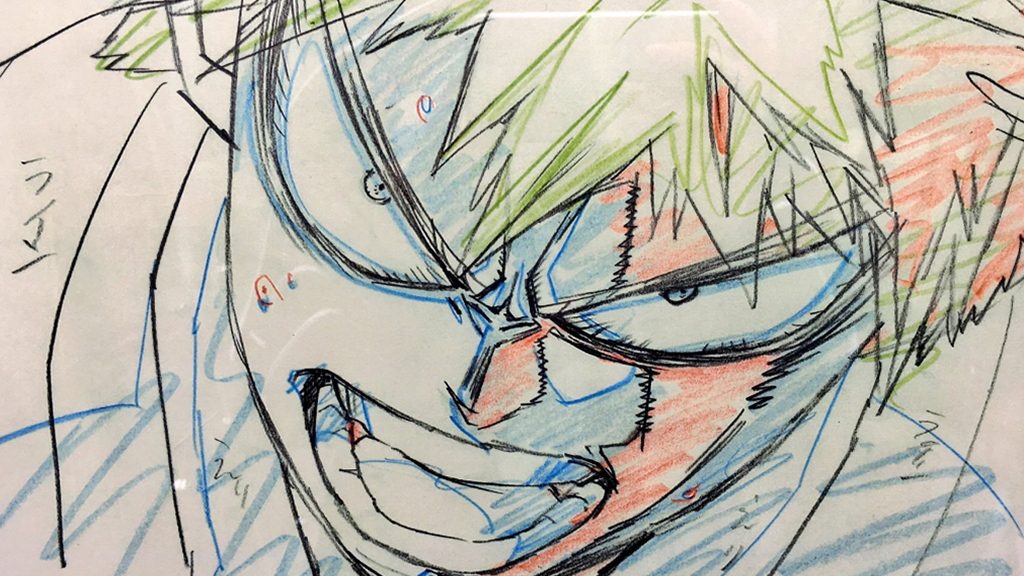 As we get past the halfway point in seasonal anime, productions get messier and the information regarding upcoming staff featured in anime magazines becomes scarce – more often than not, schedules are so messy that it’s impossible to provide detailed staff lists in advance! That won’t stop us from sharing all the available details however, just so that you’re ready for the upcoming episodes with the highest potential.

Wow that is lovely title image there.