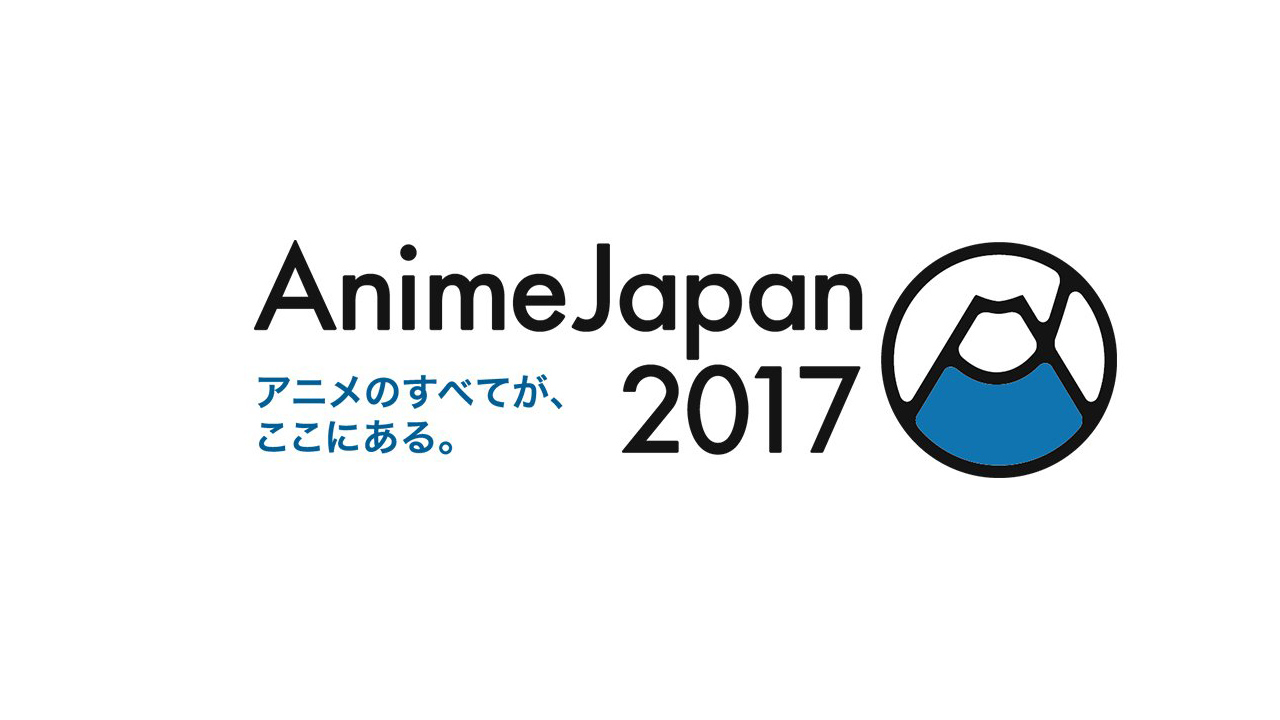 Born from the merger of the once rival events Tokyo International Anime Fair and Anime Contents Expo, AnimeJapan has been the biggest anime industry event for the last few years. A great experience for those who can attend it, but also fairly exciting for fans abroad as it’s always a source of endless anime announcements. Its site is full of teasers and the industry doesn’t do a great job at hiding its secrets, so we’ve compiled a list detailing a bunch of titles that you should expect some news for.

Note: Some of those titles would have been listed in multiple categories, but only appear once to avoid cluttering too much. Also, keep in mind that as a western fans there are many kinds of new developments that don’t affect you at all, from exclusive goods to live events. Not everything will mean a new TV series or the likes!

Other listed titles that could carry announcements

Interesting that a lot of places, including Crunchyroll’s own Spring sequel video was listing BBB for Spring. I could never verify that, so I figured it wasn’t coming quite so early. Seemed too soon just based on a typical production schedule. Though I wonder where people got the idea that it was going to be a Spring title? :/

I’m not sure where the misunderstanding started but I’ve definitely seen it in more places as well.

Interesting that Clannad is on the list of potential announcements. Does that mean we could might be getting an After After Story?

Heavily, heavily unlikely. The Kyoani anime exhausted the source material of the main storyline and the two OVAs lightly cover the two biggest alternative routes that couldn’t work in the omnibus format.

Although there happens to be a spin-off sequel VN, Tomoyo After, the likelihood of an adaptation of that this many years later is extremely slim. Don’t get your hopes up.

What’s the date of the event?
And isn’t Yuasa Masaaki currently working on a TV project as well – But expecting news about that is probably too much, he’s busy enough with his two movies ATM.

It should be March 23-26. I’d heard that Yuasa’s new TV project with Oshiyama would be announced there, but it may have just been a rumor. Would you mind clarifying, kViN? Thx 🙂

They unofficially mentioned it would be revealed sometime in March and it hasn’t been featured in the monthly magazines, so it should be at AJ unless things haven’t gone as planned.

Thx homie 😀 I also appreciate you adding it to the “Rumors” section of the article.

As as side note, the LOTGH remake seems interesting, though I’m sure all the elitists will still judge me if I watch it before the “good” version. Also, I’d love to see something from the upcoming Ancient Magus’ Bride tv anime, even if Studio WIT isn’t listed among the booths here.

MahoYome actually has a booth of its own, so I’d suspected a big announcement was coming. Now we know why!

Yeah, the TV series was recently announced, but there’s been no new footage or trailers. It’s possible they’re (hopefully) saving it for AJ ’17.

It was just announced that Yuasa is helming a Devilman reboot series, which he’ll be discussing at the event. I’m not sure what happened to his upcoming project with Oshiyama, but I don’t think this is it. Oshiyama’s name wasn’t on the Devilman project for one thing. Plus, at a panel, they said their collaboration show would probably be rated R due to all the sex. Devilman is certainly R-rated, though from what I’ve heard, the sex is the least of its worries. If the project in question was Devilman, it seems weird that they’d single out the sex aspect.… Read more »

I personally hope Satelight announces something regarding Symphogear.

“titles that could carry announcements”…”Clannad”

I moved the disclaimer about the nature of the announcements from the bottom to the beginning because people freaked out about Clannad, haha. But sure, it’s at least getting new merch for the first time in ages.