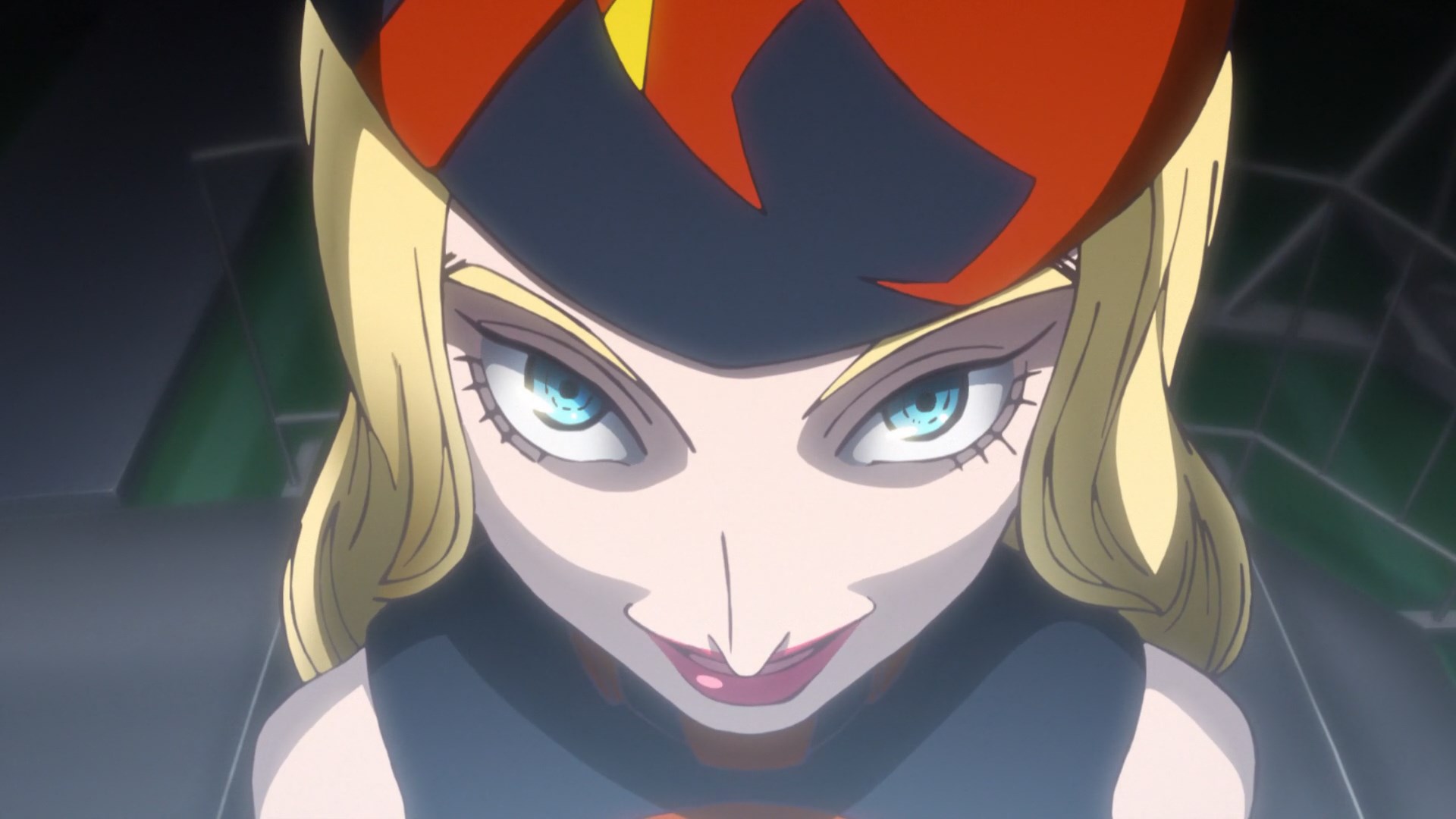 Despite anime magazines not being very cooperative and deciding shows like Little Witch Academia wouldn’t get staff revealed this month, we have returned you to tell you about all the exciting staff coming up on various ongoing anime. Particularly exciting times for fans of Tiger Mask W, Maidragon, ACCA, Pokemon and Youjo Senki! 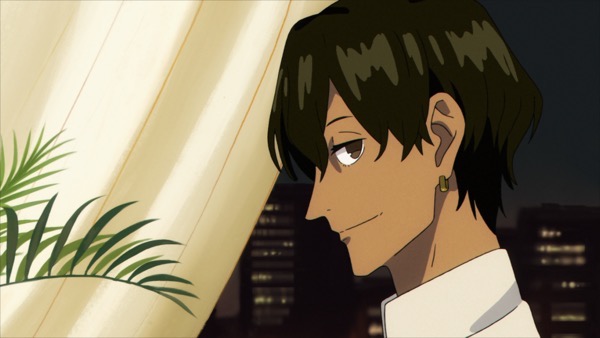 I’m surprised that Takemoto did not direct any episode himself of Maid Dragon.

Not really related, and out of curiosity, what was the first animated scene that made you want to know the person who was behind it?

I’d have to think about it more, but personally stuff around TTGL. A bit earlier too maybe, like Haruhi’s concert. Interest took a while to flourish though!

I think you meant to say Nagasaka Keita for ACCA ep. 11? Nagasawa Reiko was a Key Animator for ep.3. Ep.11 was excellent btw.

Poor libo must have had the name in the brain from transcribing the KA lists. Fixed!