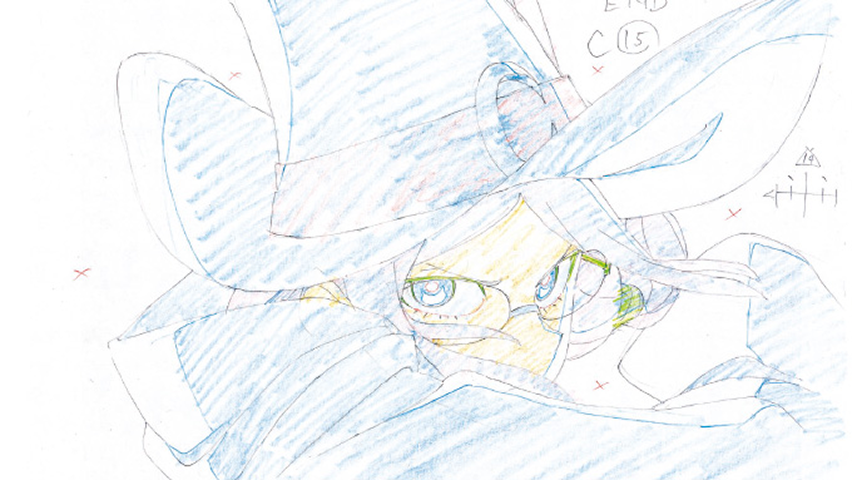 The end of an anime season causes key staff to give the best treatment possible to their shows, but also means that by this point most productions have become messy and the information about them becomes scarce and less reliable. Let’s try to make sense out of it, while noting the episodes that are shaping up to be particularly strong. Featuring My Hero Academia, Boruto, Little Witch Academia, Eromanga Sensei, Tiger Mask and some more guests! 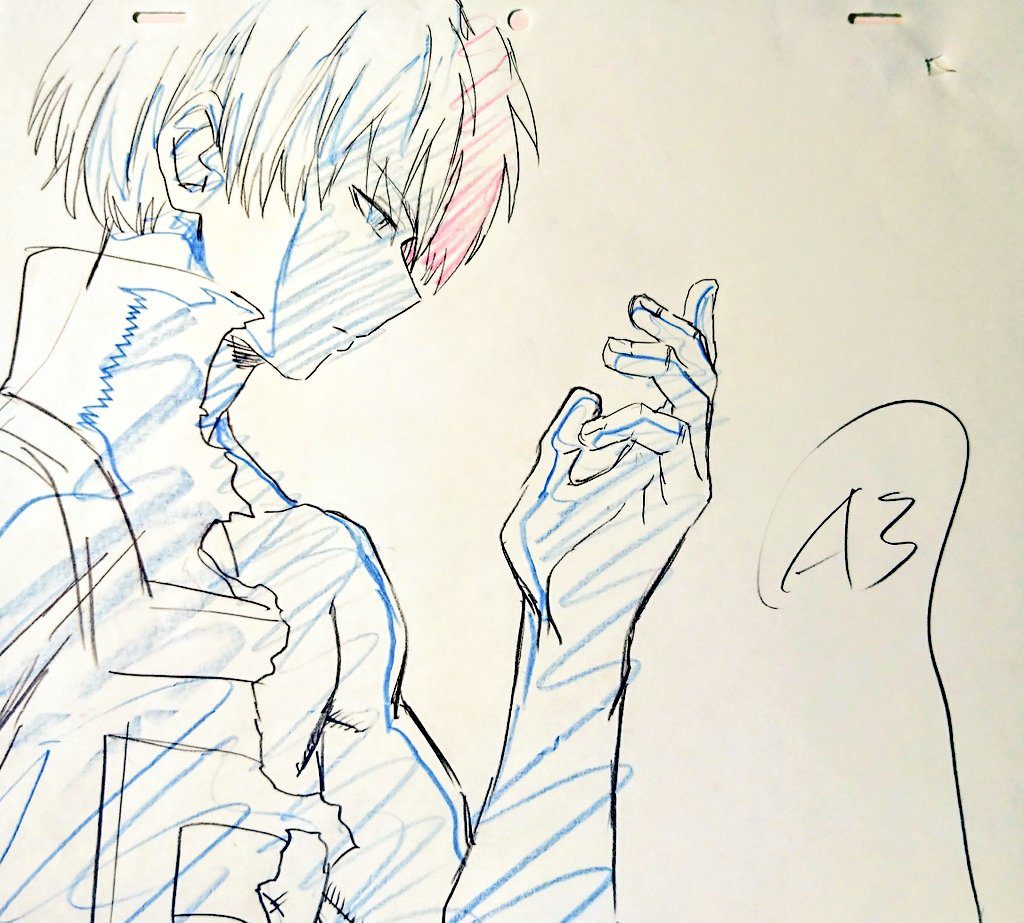 “And while we’re talking about Toei, fans of KADO should be excited for episode 11 as that marks the return of Ryochimo.”

I’m pumped for more Ryochimo especially after how Kado has been shaping up over the last two weeks.

regarding Kado, they said that the digital process is not fully matured so it take them as much time as it take for regular anime production. Also, they post a request for hiring animators who can use Clip studio just before few weeks of airing which indicate that they straggle a bit in that regard

I’m aware, it’s just that recently (particularly with the NHK report) the vague idea of “digital production” is being held as the efficient savior of the industry and…we sure aren’t there yet, at all.

it just additional info for the readers ^_^

Also expecting Chengxi Huang’s work as he posted on weibo that he’s giving himself 80/100 and layouts weren’t finished until last min before dubbing: http://weibo.com/1948805307/F7KWRoQn1

Boruto’s animators can allow themselves to do rough layouts since them are going to be corrected or directly re-drawn by Hiroto Tanaka anyways.

Just saw the last episode of Tiger Mask W and let me just say, give Kamatani a show to direct! 37 was my favorite episode but this was just something else and I’d love to see what she can do with a whole show to work with. I bumped my rating of the show just for that episode.

I’m glad Tiger Mask W has made even more people find out just how good she is. She’s been consistently knocking it out of the park with everything she’s involved, all while handling responsibilities that someone with her experience isn’t really meant to. I’d really love for her to land a project…with Watanabe if I’m allowed to choose, since he’s also been performing better than he has any right to. His first storyboard didn’t feel like a newbie’s at all.