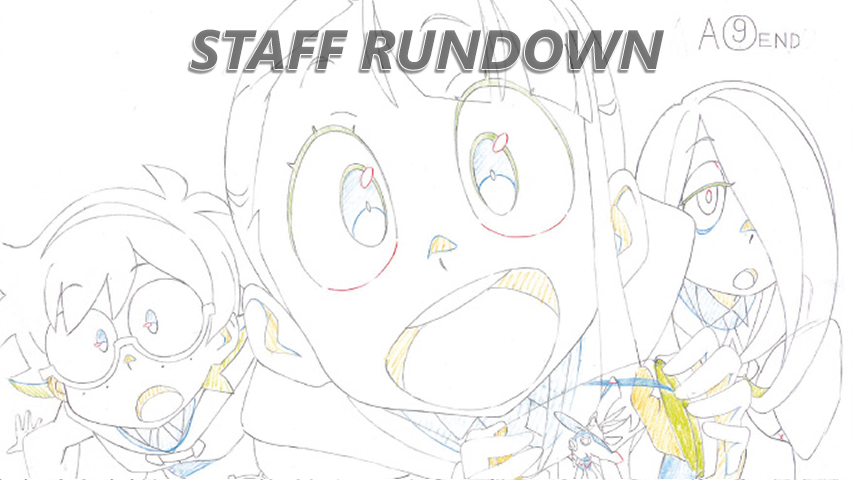 It’s time for another look at TV series and particular episodes handled by outstanding staff, likely to become highlights of current anime over the next month. Quite a lot of variety! 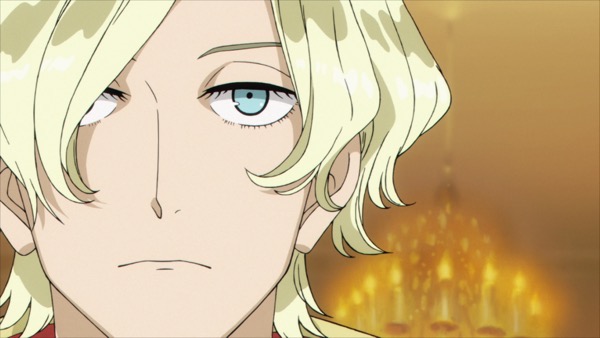